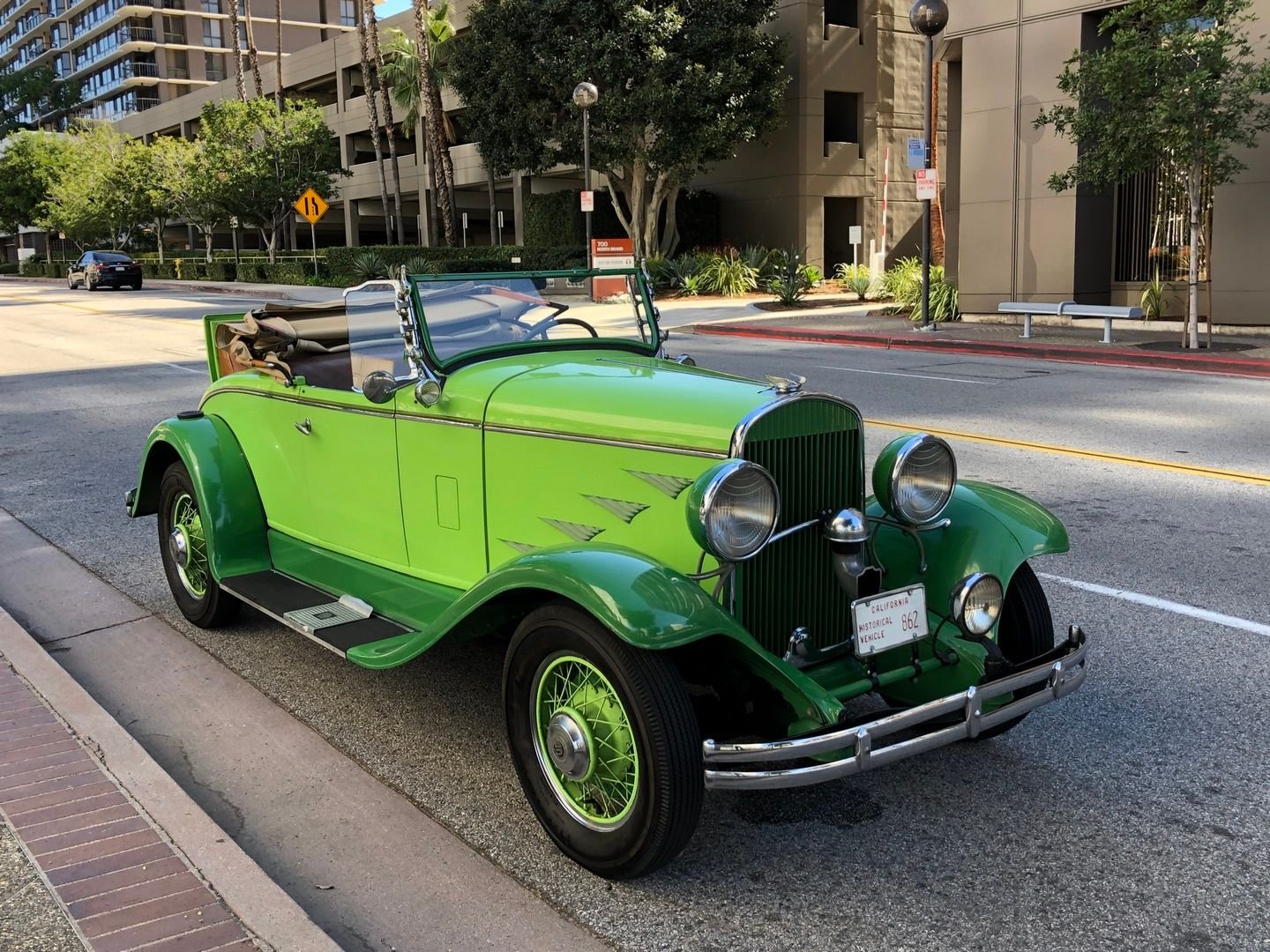 The Chrysler Imperial, introduced in 1926, was Chrysler's top-of-the-line vehicle for much of its history. Models were produced with the Chrysler name until 1954, and again from 1990 to 1993. The company positioned the cars as a prestige marque to rival Cadillac, Continental, Lincoln, Duesenberg, Pierce Arrow, Cord, and Packard. According to Antique Automobile, "The adjective 'imperial' according to Webster's Dictionary means sovereign, supreme, superior or of unusual size or excellence. The word imperial thus justly befits Chrysler's highest priced model.

In 1926, Walter P. Chrysler decided to compete with North American marques Cadillac, Lincoln, Packard, Pierce Arrow, Cord, and Duesenberg in the luxury car field. Chrysler offered a variety of body styles: a two/four-passenger roadster (four passenger if car had the rumble seat), a four-seat coupé, five-passenger sedan and phaeton, and a seven-passenger top-of-the-line limousine. The limo had a glass partition between the front and rear passenger compartments.