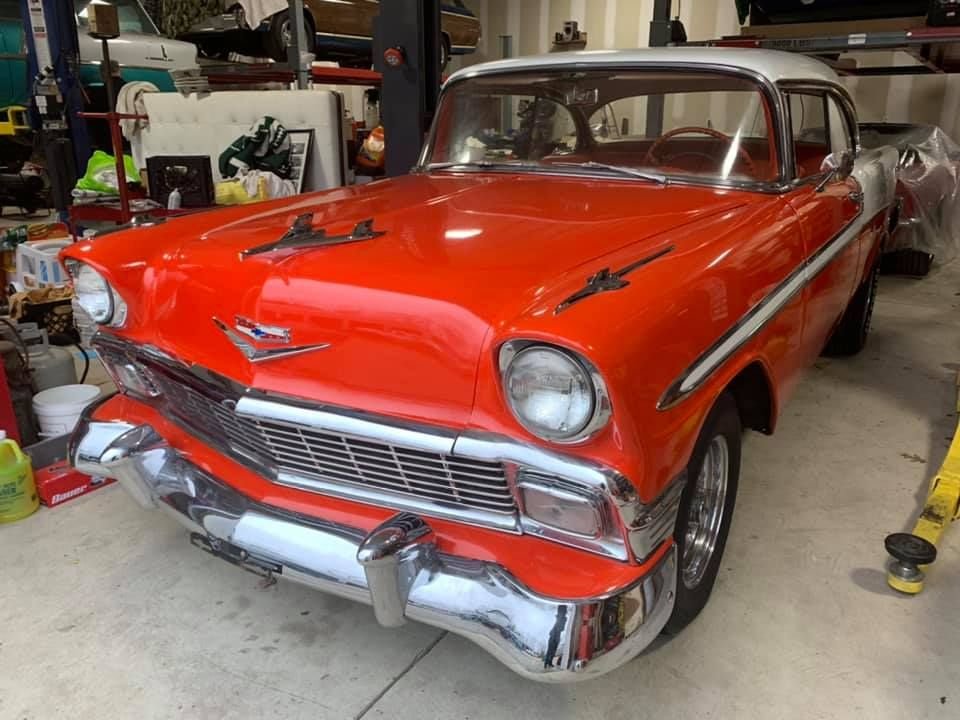 THIS 1956 CHEVROLET BEL AIR IS LOCATED IN: WINDSOR, NJ