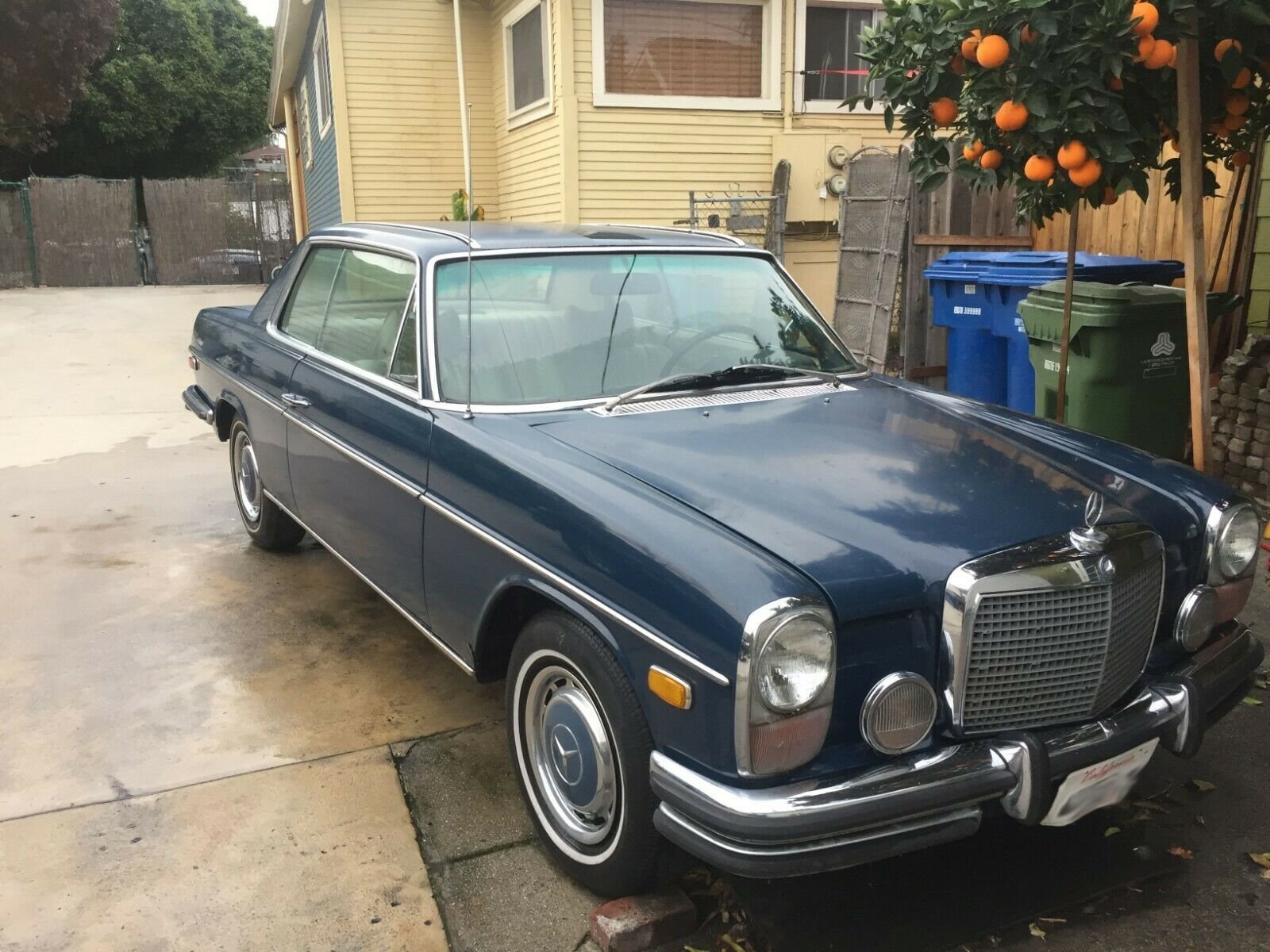 The Mercedes-Benz W114 and W115 models are a series of executive sedans and coupés introduced in 1968 by Mercedes-Benz, to replace the earlier W110. They were manufactured until model year 1976, when the W123 was released. W114s and W115s were distinguished in the marketplace by names relating to their engine size.

All were styled by Paul Bracq, featuring a three-box design. At the time Mercedes marketed sedans in two size classes.