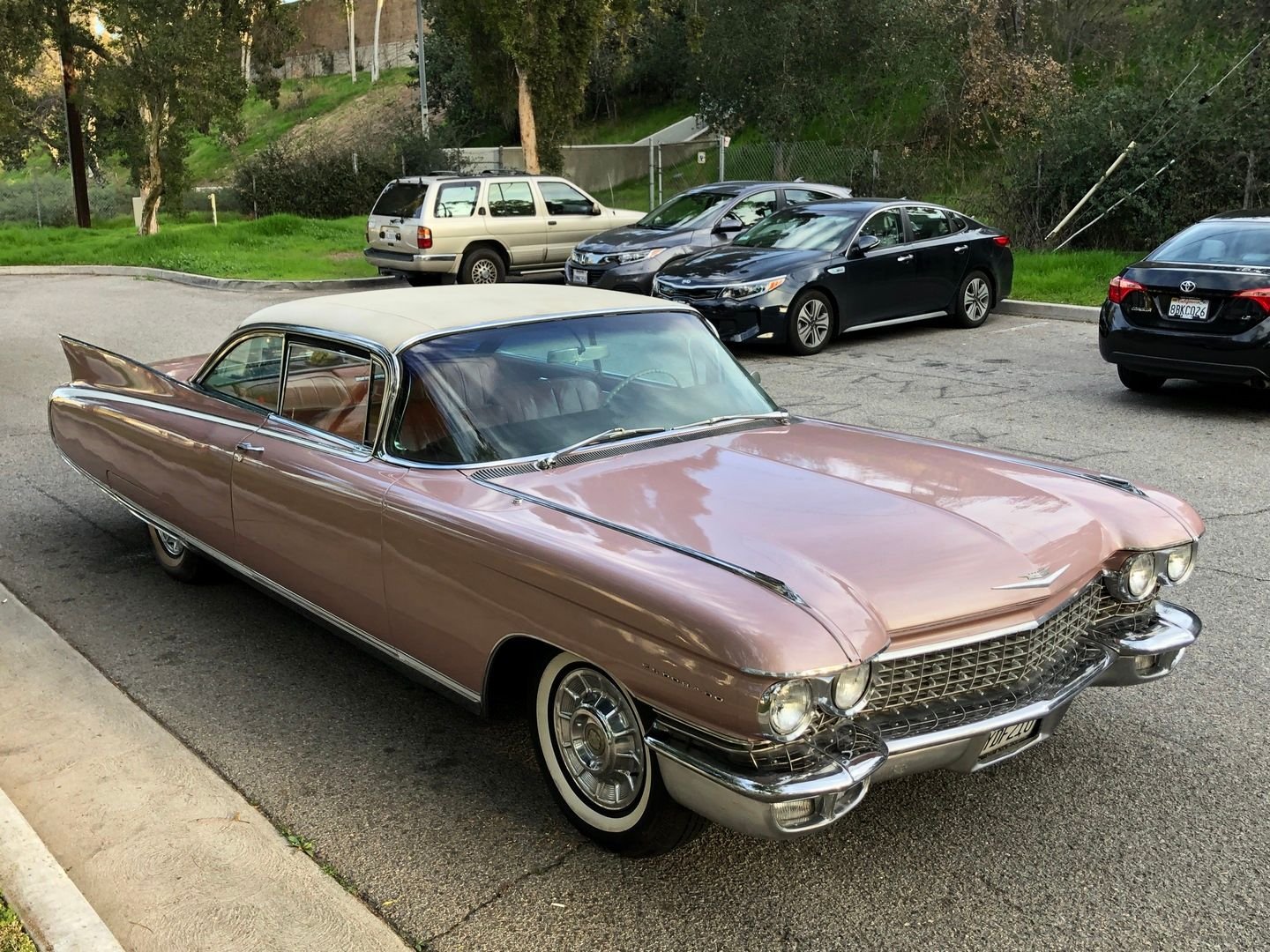 • CLEAN CA TITLE
• THIS CADILLAC ELDORADO SEVILLE HAS 96,136 MILES
• VERY ORIGINAL AND SOLID CALIFORNIA CAR
• V8 ENGINE WITH AUTOMATIC TRANSMISSION
• ALL CHROME AND MOLDINGS INSIDE AND OUT ARE PRESENT
• WELL MAINTAINED, GARAGE KEPT
• RUNS AND DRIVES