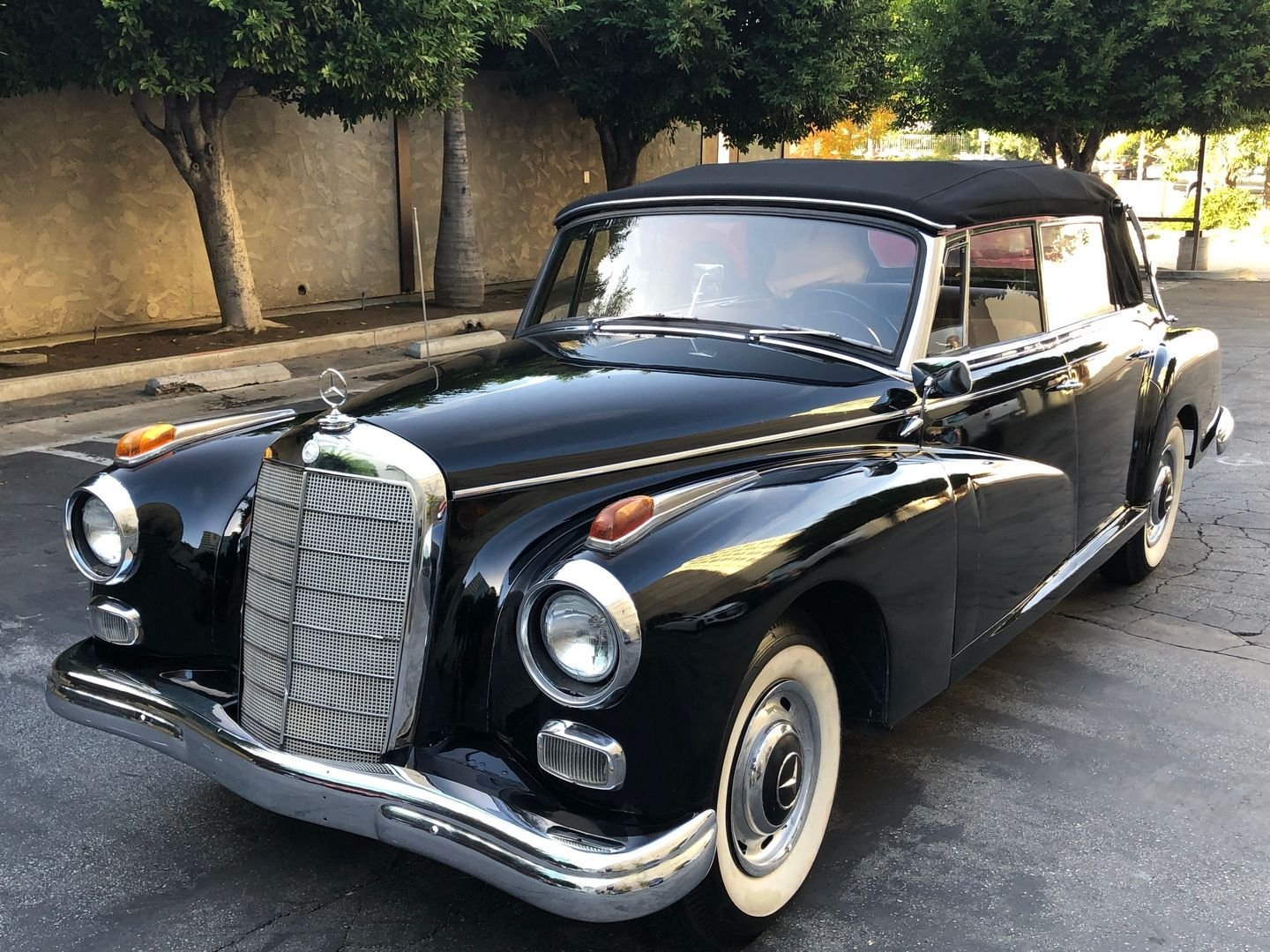 The Mercedes-Benz W189 model 300 was a four-door luxury tourer produced by Mercedes-Benz between 1957 and 1962. The company's largest and most prestigious automobile, it was the Maybach of its day, elegant, powerful, exclusive, and expensive.