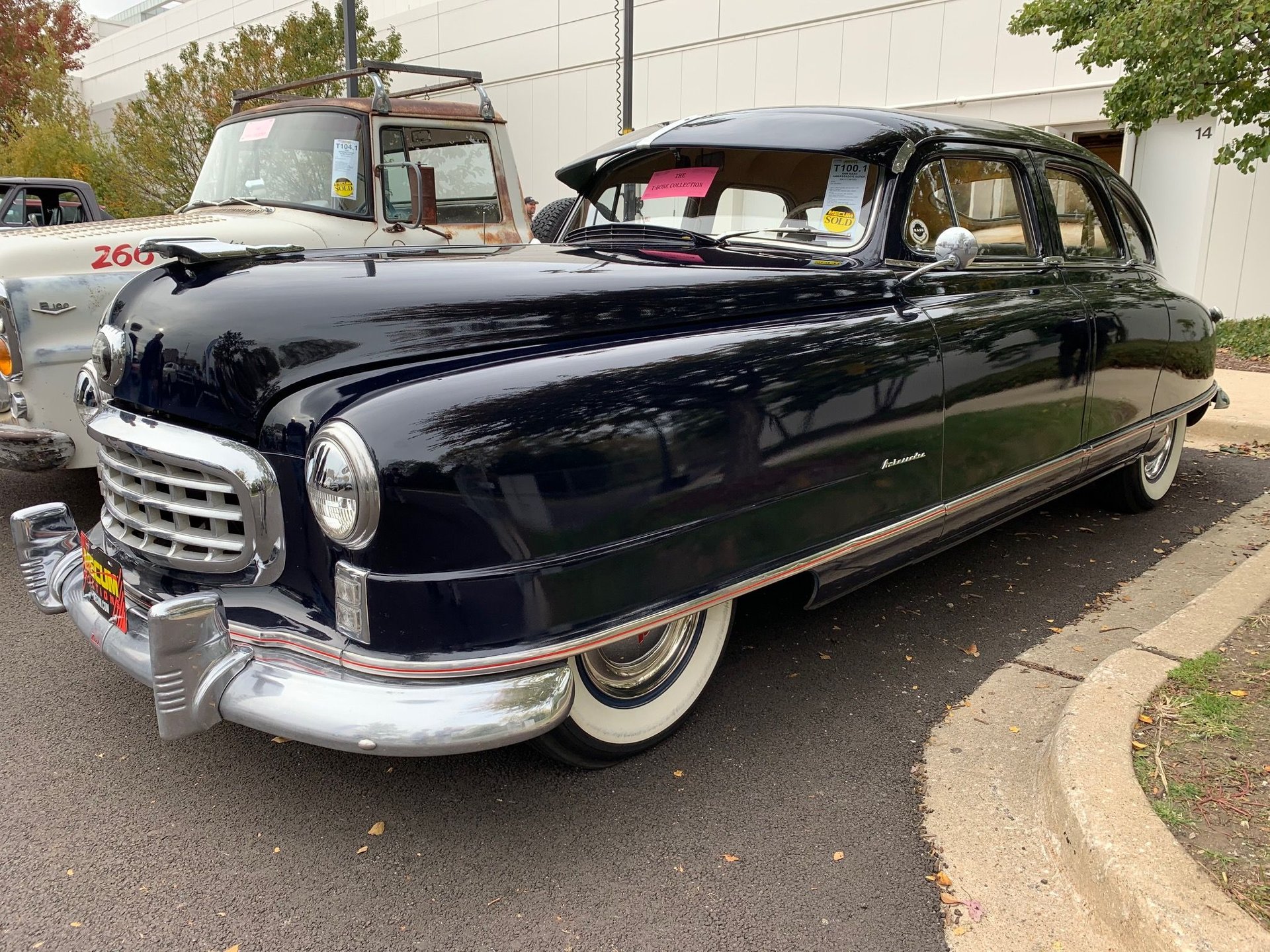 THIS 1949 NASH AMBASSADOR SUPER IS LOCATED IN: ELGIN, IL