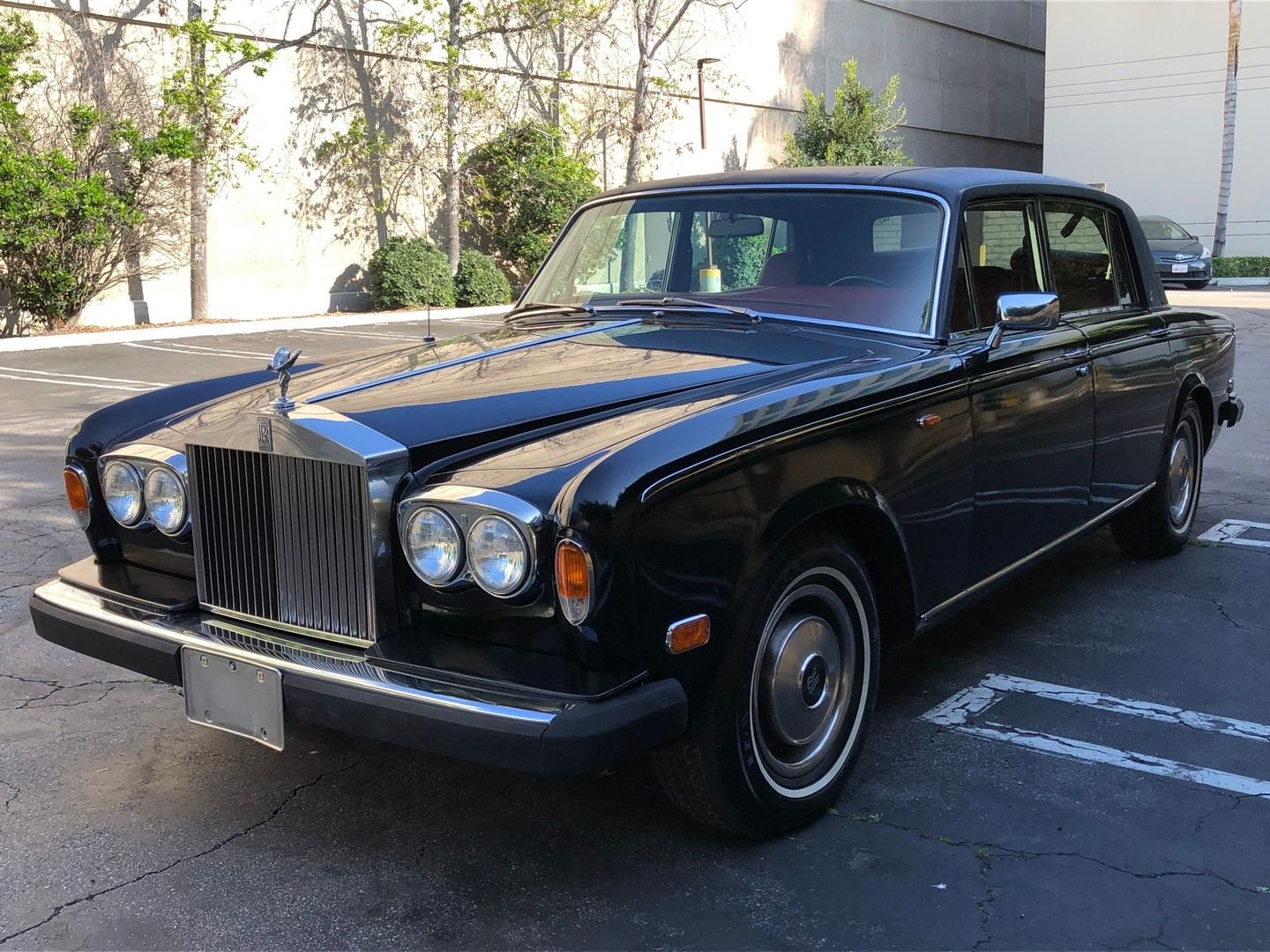 Rolls-Royce considered offering a more exclusive, long-wheelbase Phantom VII model based on the Silver Shadow, but production was not pursued and no prototypes were built. Instead, a long-wheelbase variant, some 4 inches longer to provide additional rear seat legroom, was offered in the United States from May 1969, and available to domestic customers from early 1970. A pilot series of ten long wheelbase cars had been built in 1967 and sold, one of them to Princess Margaret. Some long-wheelbase models were fitted with a privacy glass divider. Outside of North America, the cars with a divider were fitted with a separate air conditioning unit mounted in the boot - North American safety laws made this impossible, as the petrol tank would have had to be relocated. The cars with a divider lost the entire gain in wheelbase. The glass divider was electrically retractable.

Initially, the long-wheelbase model did not have a separate name, but in 1976, with the introduction of the Silver Shadow II, the longer car was dubbed the Silver Wraith II.

The Wraith II is identified by all alterations found on the Silver Shadow II and additionally an Everflex-covered roof (also available as an option on the Silver Shadow II), a smaller, more formal rear window (some customers deleted the smaller back window: for example Joe Bamford of JCB) and different wheel covers. Some Silver Wraith IIs were also fitted with electric divisions which took up the extra four inches of leg room in the rear.