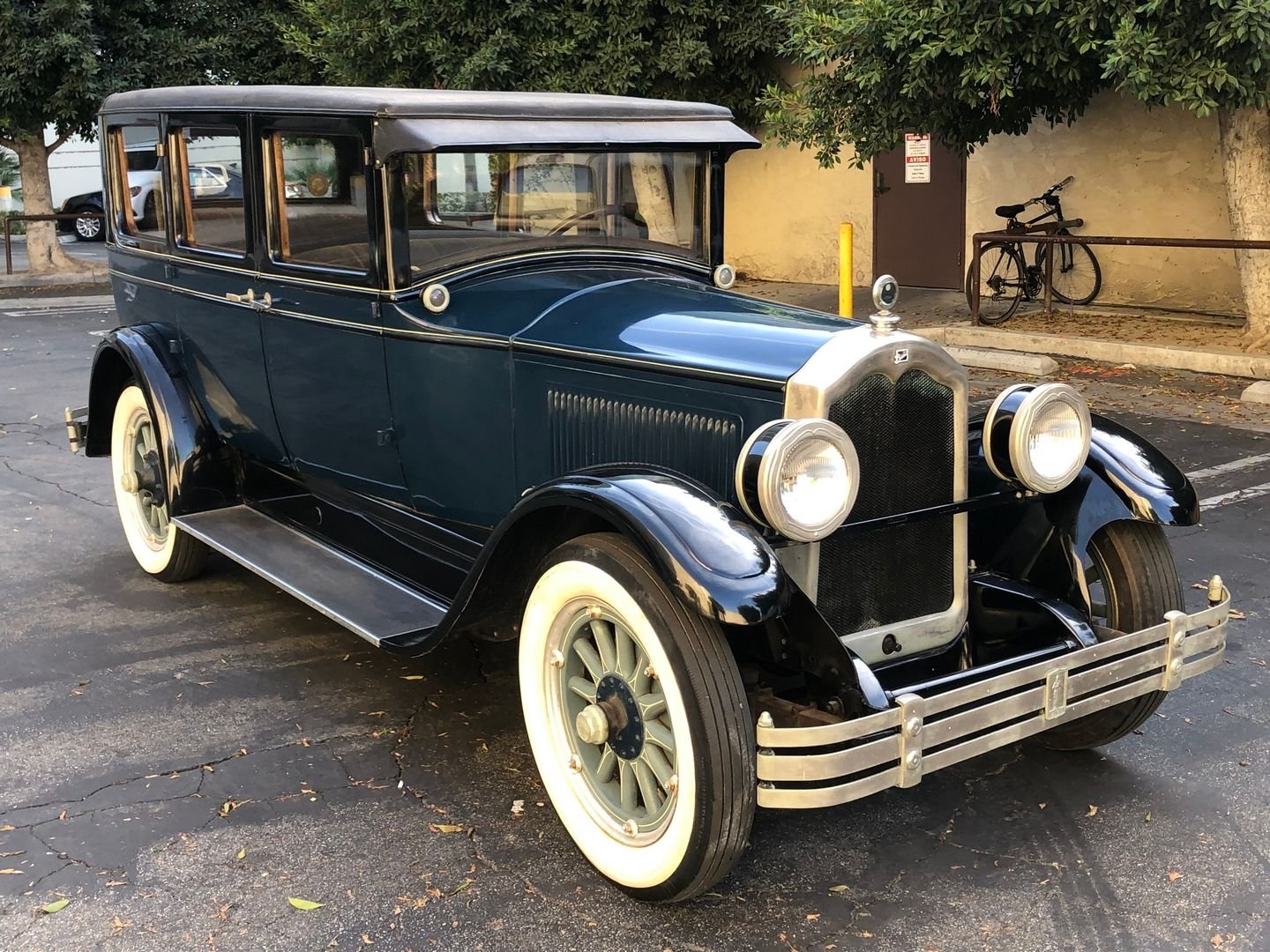 The Buick Master Six was an automobile built by Buick from 1925 to 1928. Before then, Buick was using the six-cylinder 242 engine in their high-end cars and a four-cylinder engine in their smaller, less-expensive cars, but for 1925, they dropped the four-cylinder engine and designed a small six, which they called the Standard 6, to replace that end of the market. They coined the name "Master Six" for the high-end cars, now powered by the 255 engine released the year before.

• CLEAN TITLE
• THIS BUICK HAS 62,101 MILES, MILEAGE ON THE TITLE IS EXEMPT BECAUSE IT' OVER 10 YEARS
• STRAIGHT 6 CYL. ENGINE WITH MANUAL TRANSMISSION
• WELL MAINTAINED, GARAGE KEPT
• RUNS AND DRIVES JUST NEEDS A LITTLE TLC