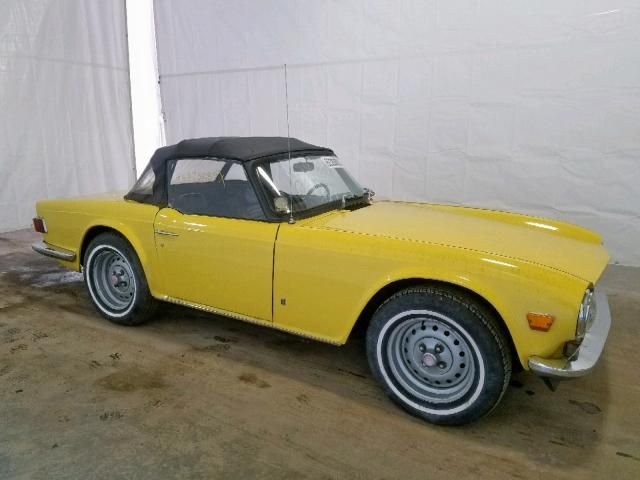 THIS 1973 TRIUMPH TR6 IS LOCATED IN: CENTRAL SQUARE, NY