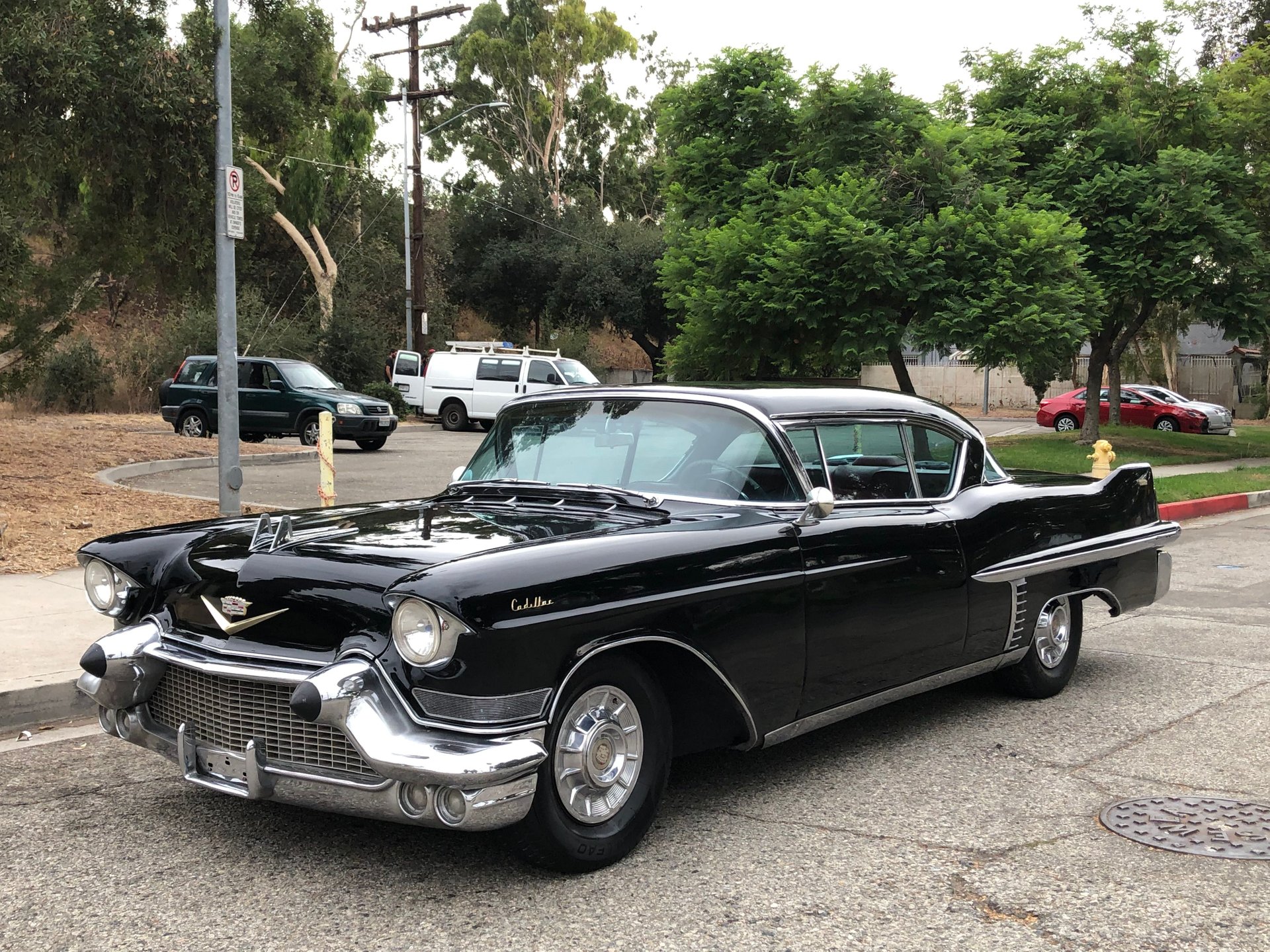 • CLEAN TITLE
• ODOMETER SHOWS 23,179 MILES, THIS CADILLAC HAS 123,179 MILES, MILEAGE ON THE TITLE IS EXEMPT BECAUSE IT'S OVER 10 YEARS
• 8 CYL. ENGINE WITH AUTOMATIC TRANSMISSION, REBUILT ENGINE AND TRANSMISSION A FEW YEARS AGO
• CD PLAYER, AIR CONDITIONING
• INSTALLED STEREO SYSTEM AND THE RADIO IS LOCATED IN THE GLOVE COMPARTMENT, WITH A SYSTEM THAT YOU COULD CHANGE RADIO STATIONS VIA REMOTE CONTROL WITH THE GLOVE COMPARTMENT CLOSED
• WELL MAINTAINED, GARAGE KEPT
• RUNS AND DRIVES