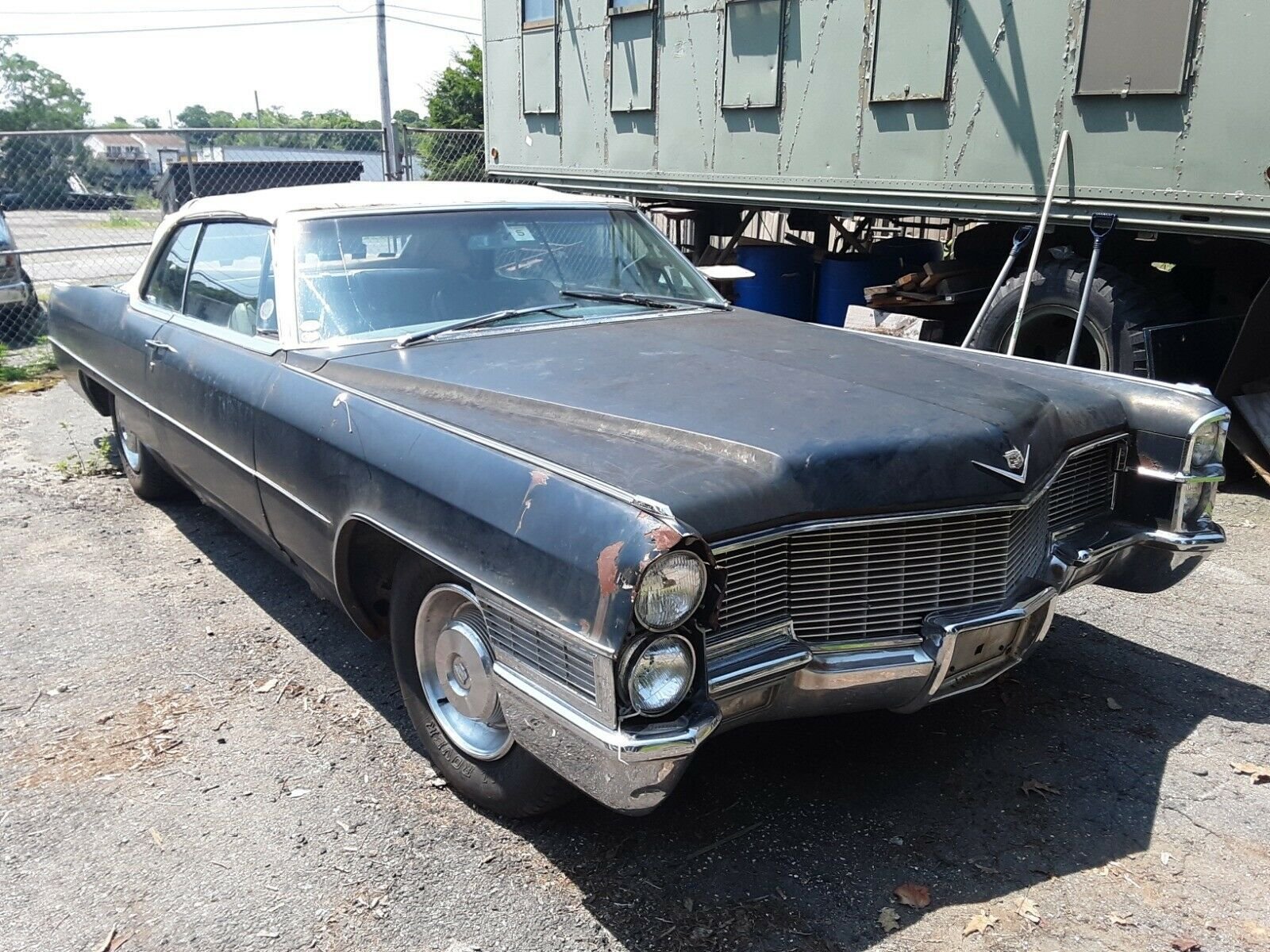 THIS 1965 CADILLAC DEVILLE IS LOCATED IN: NORTH BILLERICA, MA