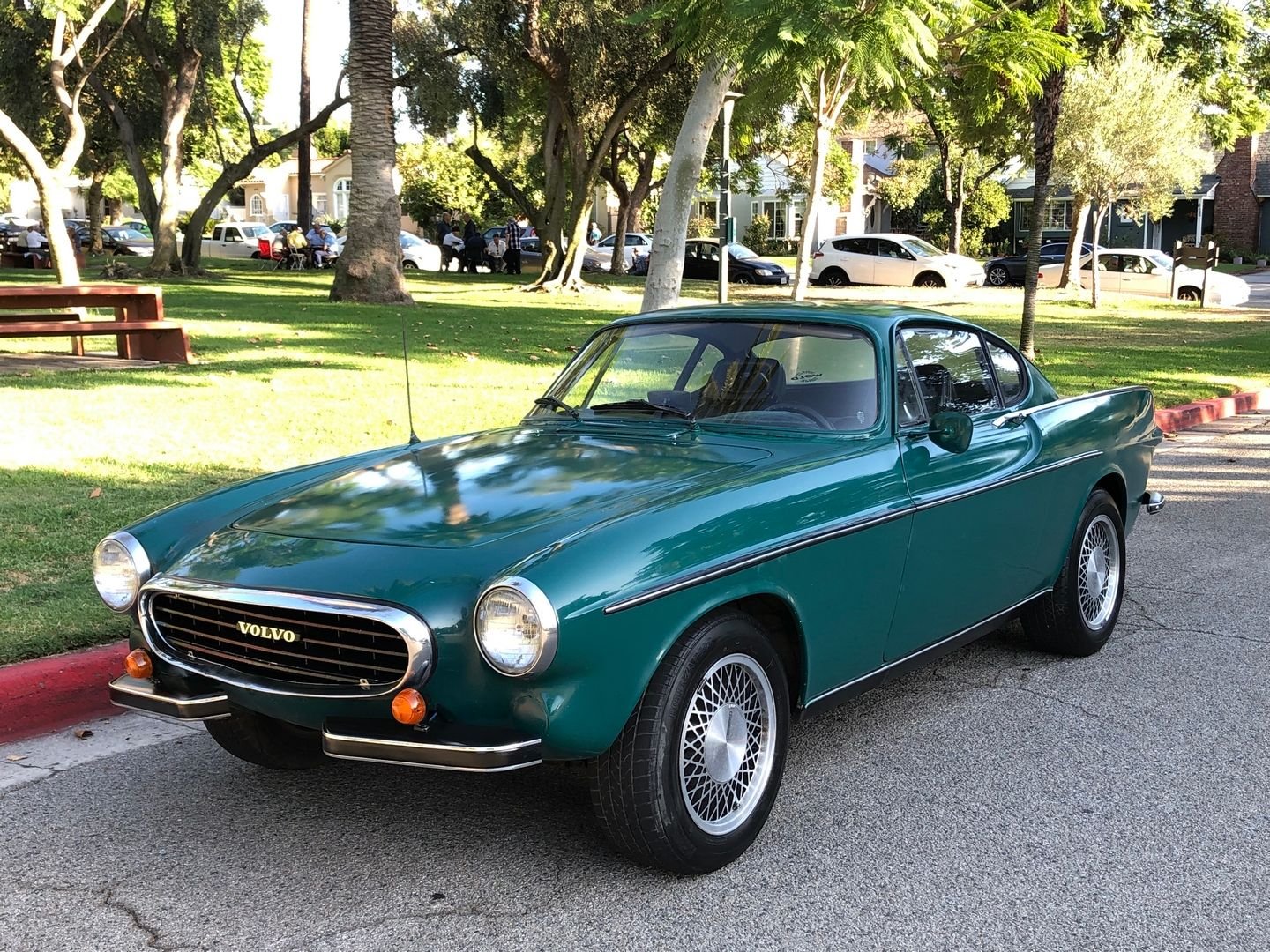 The Volvo P1800 is a 2+2, front-engine, rear-drive sports car manufactured and marketed by Volvo Cars between 1961 and 1973. Originally a coupe (1961–1972), it was altered into a shooting-brake for the duration of its production (1972-1973). Styling was by Pelle Petterson under the tutelage of Pietro Frua when Frua's studio was a subsidiary of the prestigious Italian carrozzeria Ghia, and mechanicals derived from Volvo's dependable Amazon/122 series.

Marketed as a stylish touring car rather than a sports car, the P1800 became widely known when driven by future James Bond actor Roger Moore in the hit television series The Saint which aired from 1962-1969.