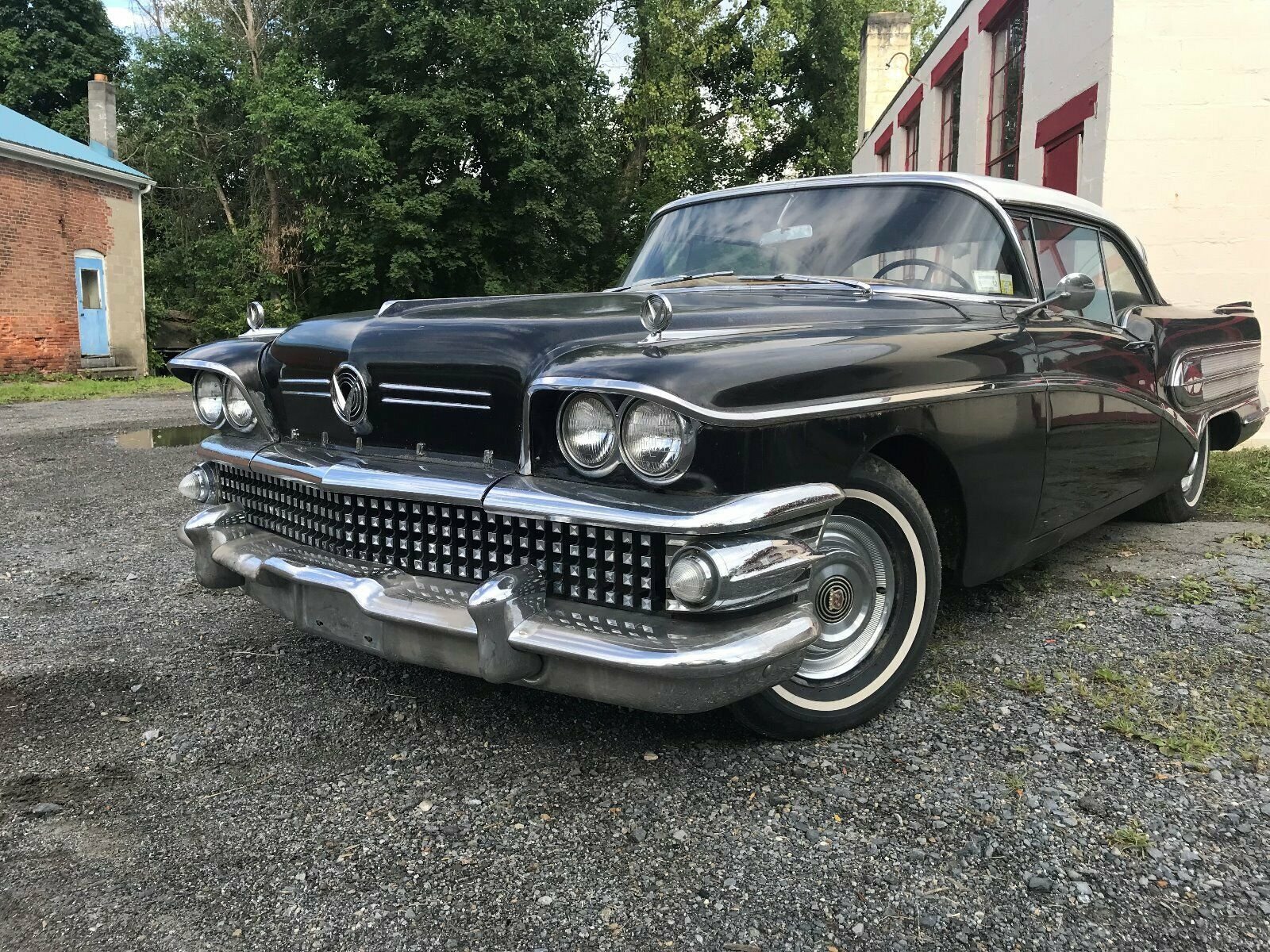 THIS 1958 BUICK SPECIAL IS LOCATED IN: MARLBORO, NY

The entry level Buick can trace its heritage to the Buick Model 10, a companion to Buick's first car, the Buick Model B. The Model 10 started out as one of the independent brands merged into Buick, called the Janney.

1949-1957 Buick Specials had three VentiPorts while more senior Buicks (with the partial exception of the Buick Super, which switched from three to four in 1955) had four. Earlier versions had a "Sweepspear" inspired character line alongside the body, while later versions had the "Sweepspear" moulding attached to the side of all models. GM renamed the Buick Special the LeSabre for the 1959 model year, taking the name from the 1951 Le Sabre concept car.

• CLEAN AND CLEAR NY STATE TRANSFERABLE REGISTRATION, FOR OLD CARS PRIOR TO 1973 NY STATE ISSUES A TRANSFERABLE REGISTRATION, SAME AS THE TITLE; YOU CAN REGISTER AND GET A TITLE IN YOUR STATE
• VERY ORIGINAL AND RARE CAR
• THIS BUICK SPECIAL HAS 40,688 MILES
• 364 CU IN NAILHEAD WILDCAT V8 ENGINE WITH DYNAFLOW AUTOMATIC TRANSMISSION
• VERY SOLID & STRAIGHT CAR
• GARAGE KEPT
• THE CAR HAS NOT BEEN STARTED FOR A FEW MONTHS AND WILL NEED TLC