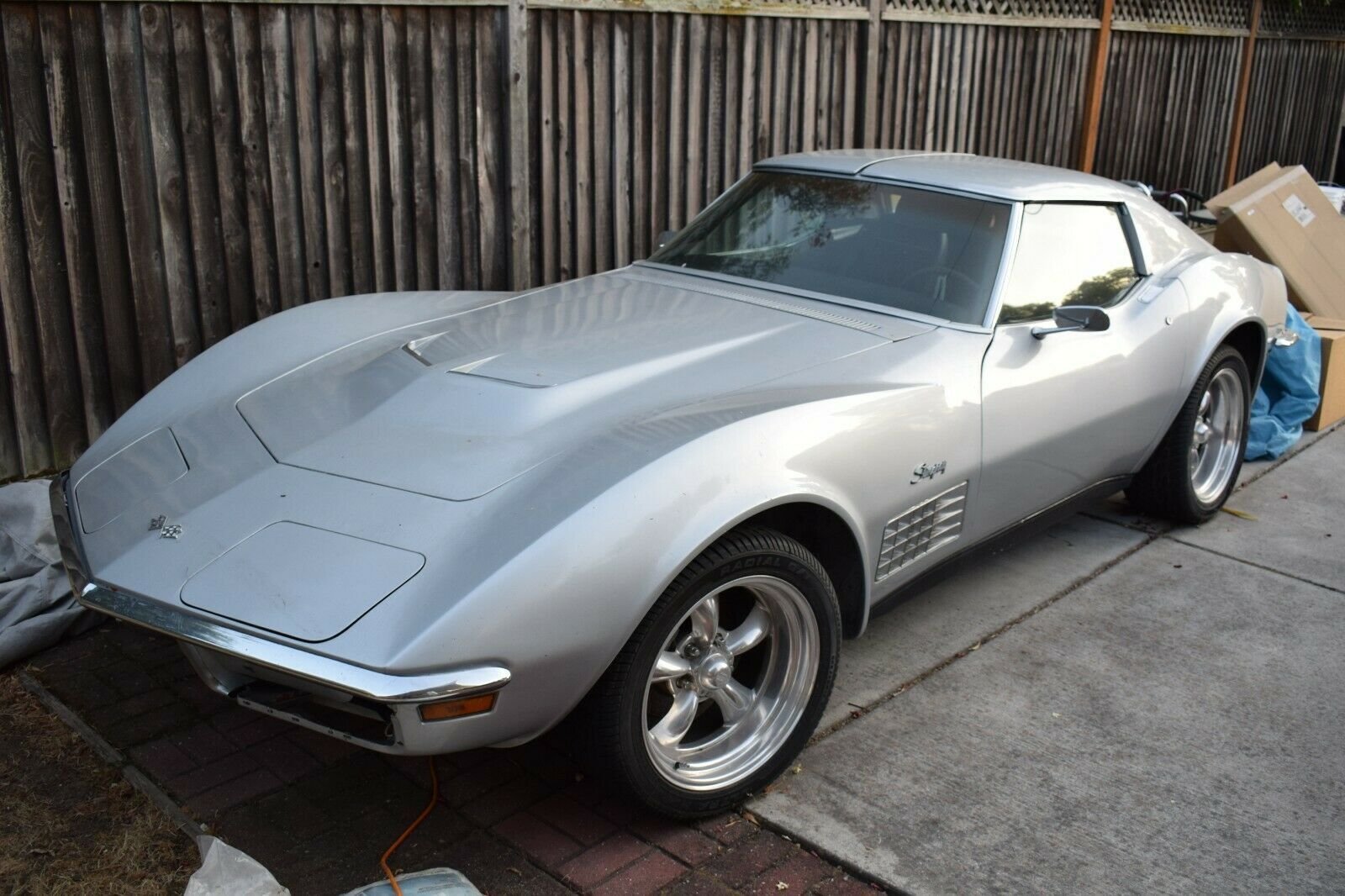 THIS 1971 CHEVROLET CORVETTE IS LOCATED IN: SAN MARTIN, CA