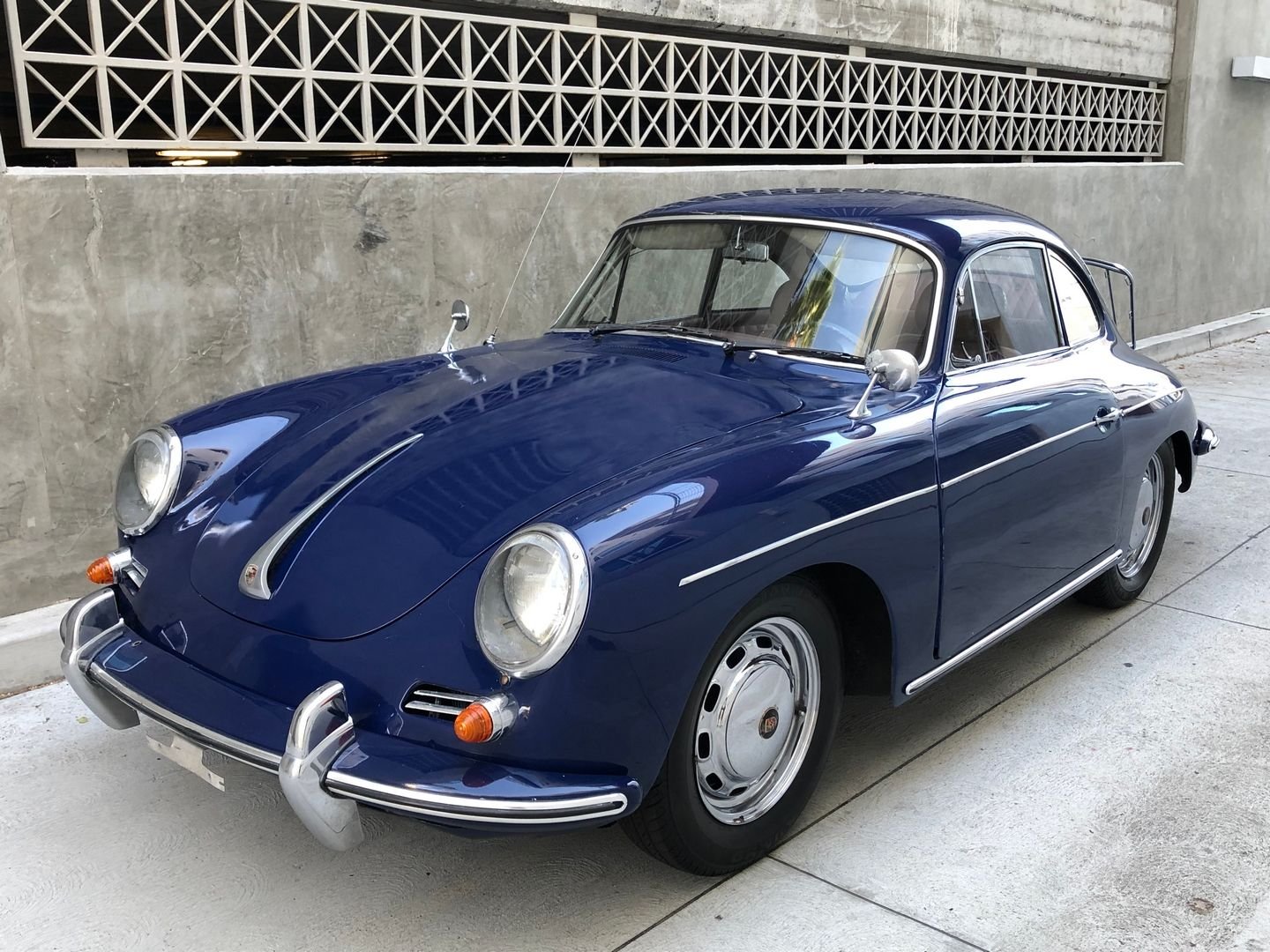 In late 1959 significant styling and technical refinements gave rise to the 356 B (a T5 body type).