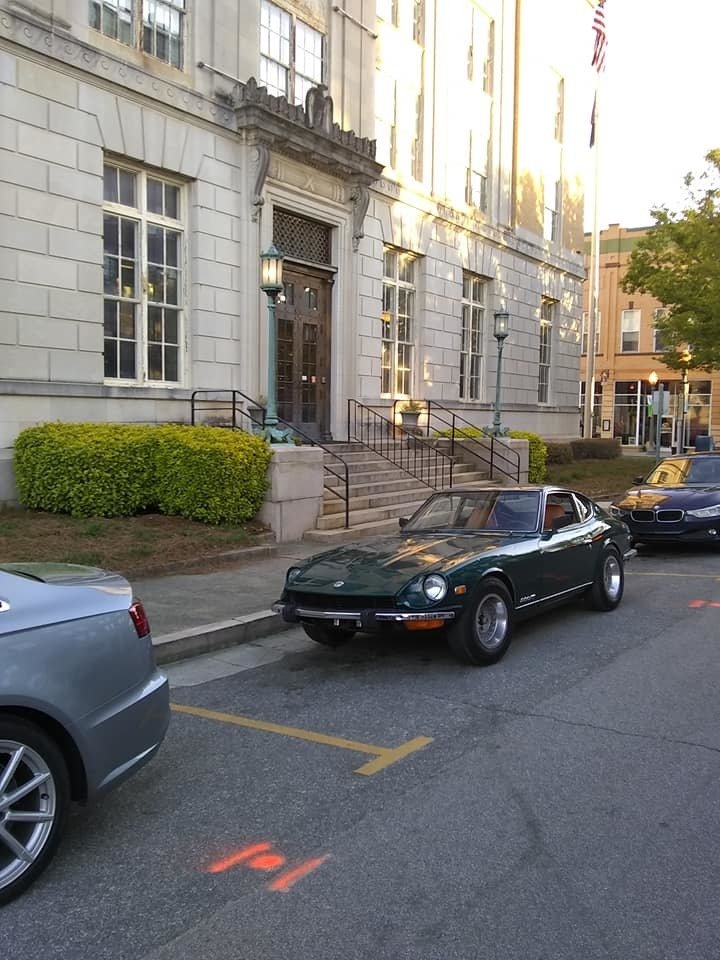 This vehicle is located in:
MOCKSVILLE, NC 27028

• CLEAN TITLE
• THIS DATSUN HAS 76,963 MILES, MILEAGE ON THE TITLE IS EXEMPT BECAUSE IT'S OVER 10 YEARS
• 6 CYL. ENGINE WITH 4-SPEED MANUAL TRANSMISSION
• A NEW EXHAUST SYSTEM, STRONG ENGINE, GREAT CLUTCH
• PAINT AND SEATS ARE IN GREAT CONDITION
• WELL MAINTAINED, GARAGE KEPT
• RUNS AND DRIVES