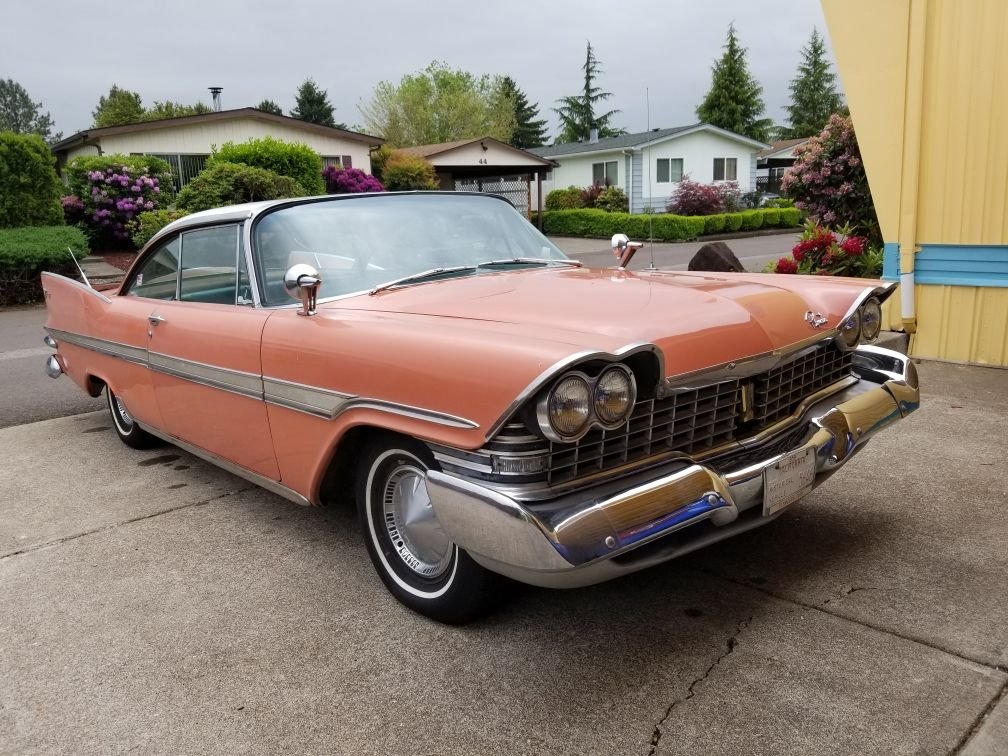 THIS 1959 PLYMOUTH FURY IS LOCATED IN: WOODBURN, OR

The word "fury" denotes a type of anger, inspired by the Furies, mythological creatures in Ancient Greek and Ancient Roman mythology.

The model appears in popular culture as the subject of interest in the 1983 New York Times Best-selling novel Christine by Stephen King about a 1958 custom red and ivory Plymouth Fury that is part of a frightening love triangle. It was later adapted into a movie.