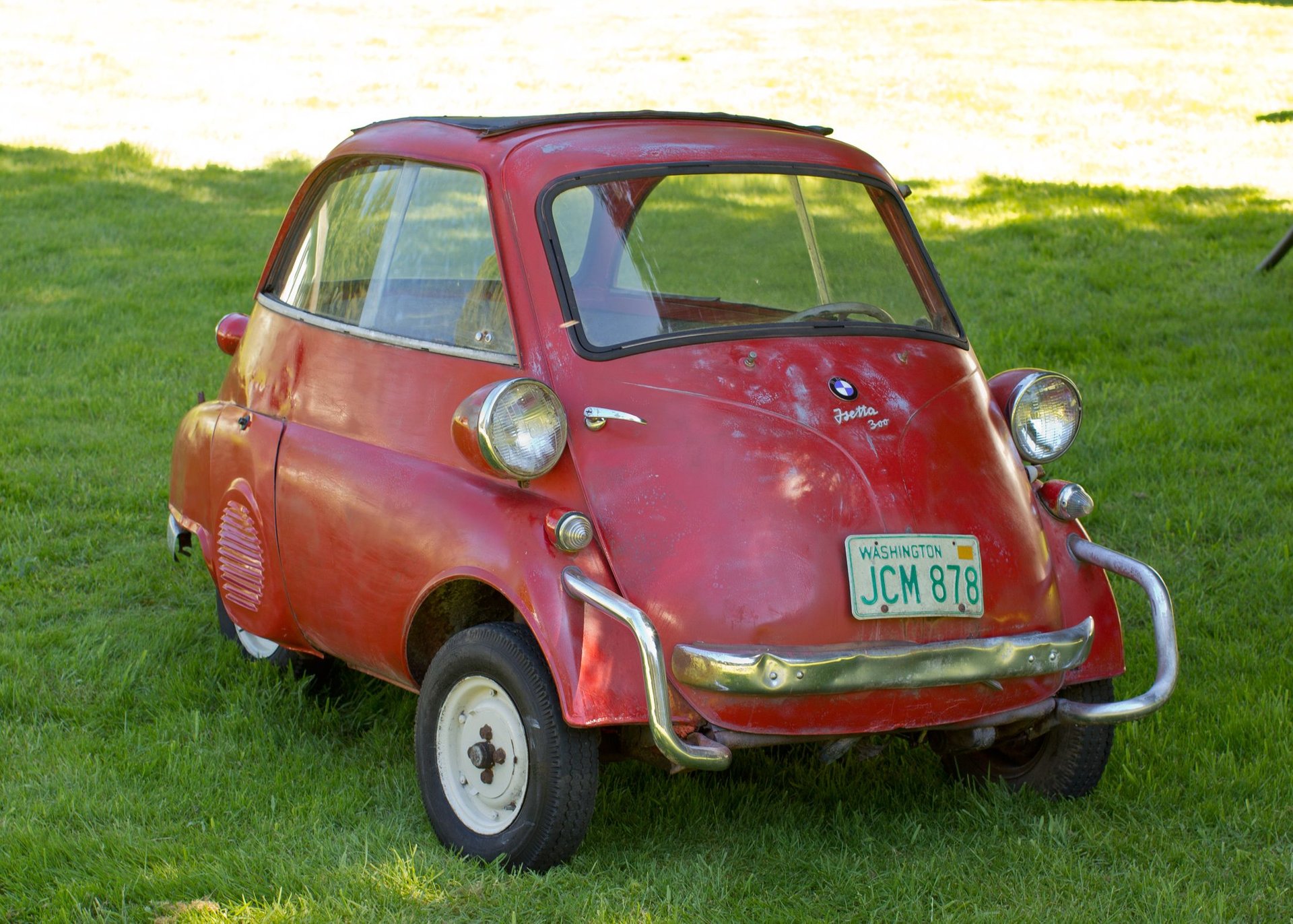 • CLEAN TITLE
• VERY ORIGINAL CAR
• THE ENGINE RUNS STRONG, RECENTLY ADJUSTED AND CLEANED THE CARBURETOR; DOES NOT LEAK AND ALL FLUIDS HAVE BEEN RECENTLY CHANGED
• COMPRESSION SEEMS TO BE VERY STRONG
• MANUAL TRANSMISSION SHIFTS SMOOTHLY THROUGH ALL THE GEARS; AND THE CLUTCH WORKS FINE
• THE KEY AND STARTER WORK FINE
• THE CAR HAS BEEN SITTING FOR A FEW MONTHS AND WILL NEED TLC