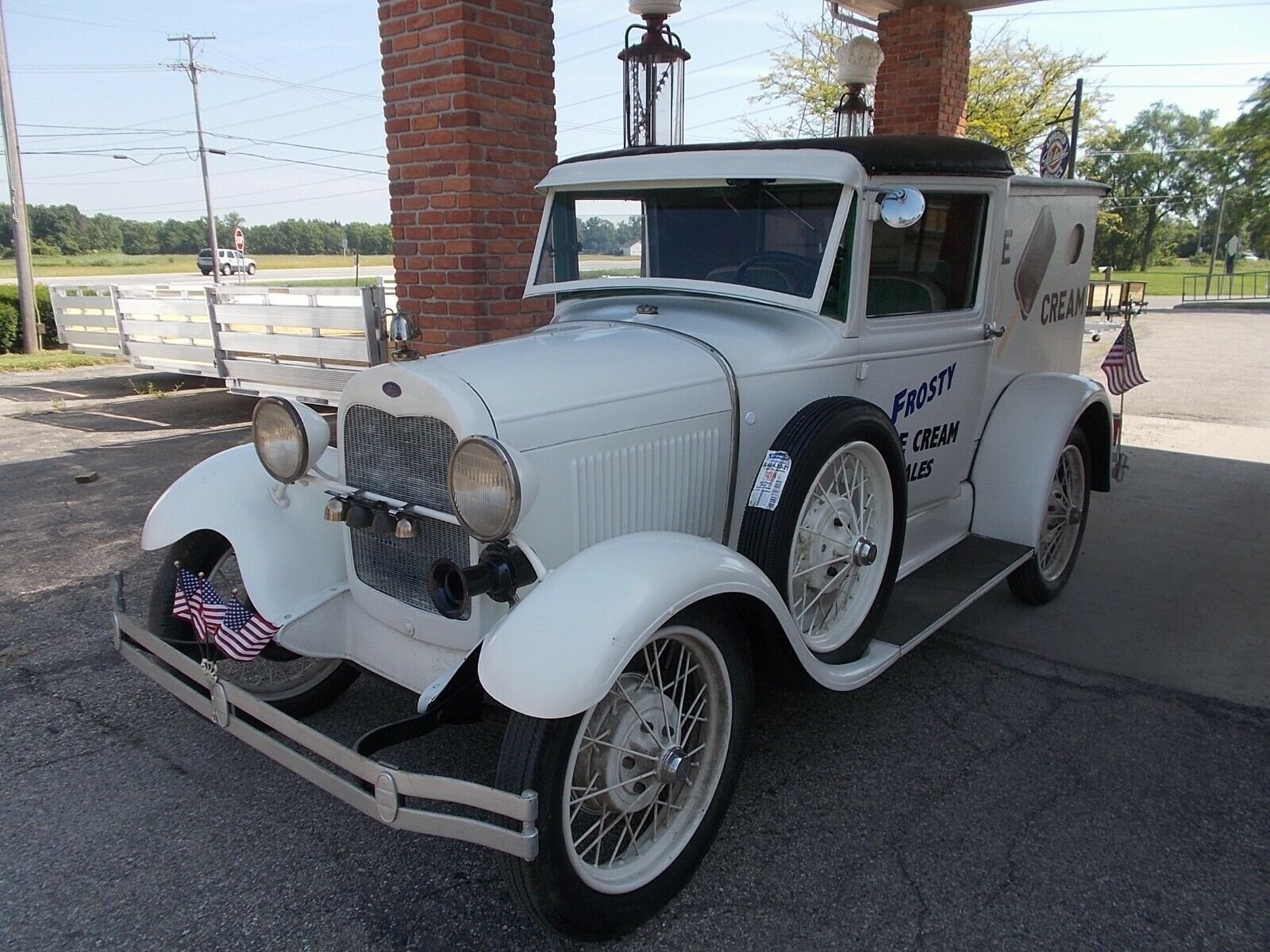 THIS 1929 FORD MODEL A IS LOCATED IN: WOODHAVEN, MI