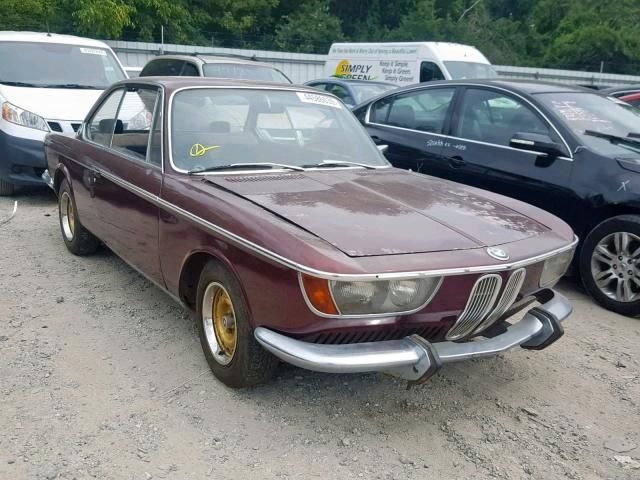 The BMW New Class (German: Neue Klasse) was a line of sedans and coupes produced by German automaker BMW between 1962 and 1977. These models ensured BMW's solvency after the company's financial crisis of the 1950s and established the identity of BMW automobiles as sports sedans.