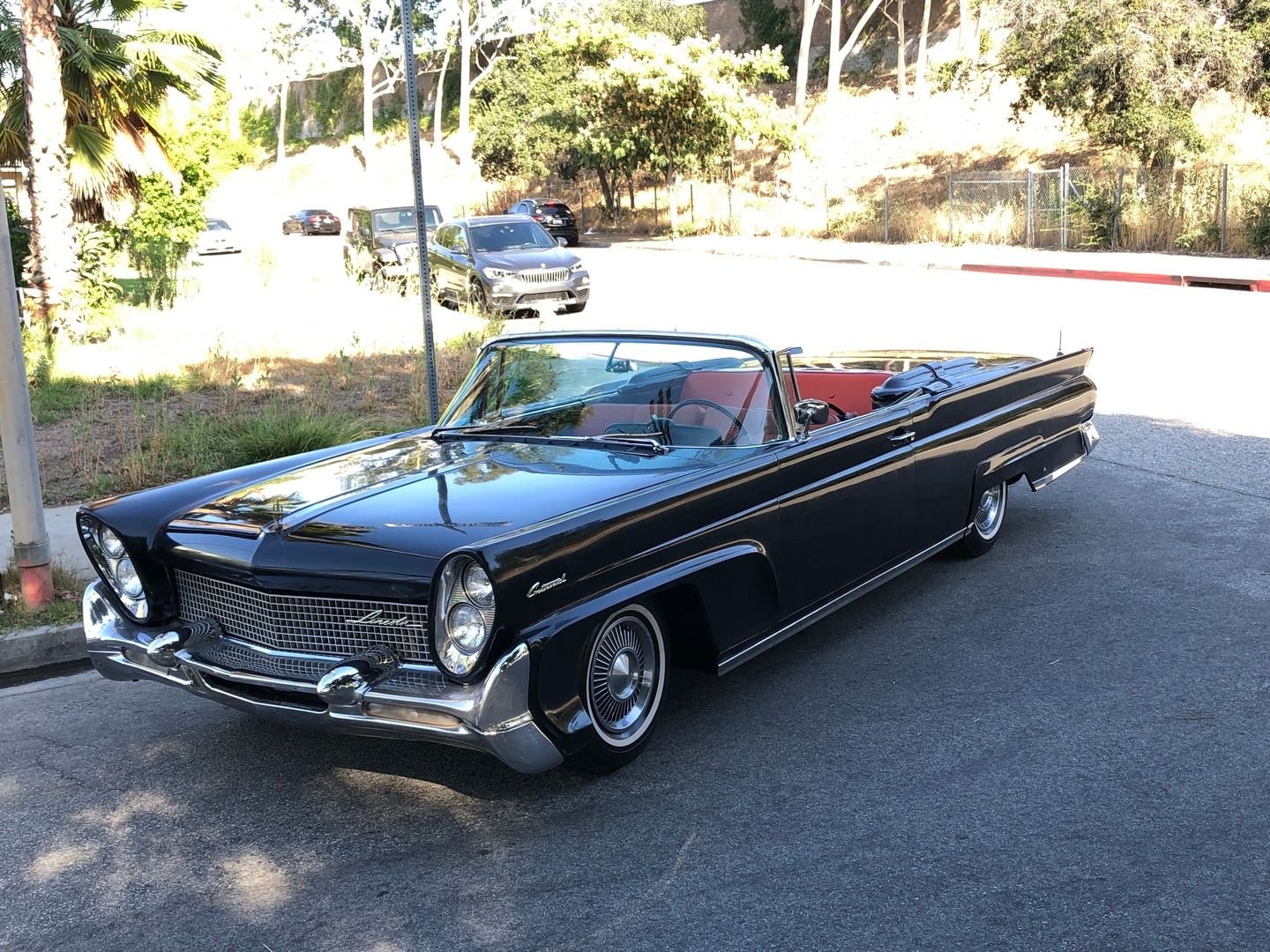 For 1958, Continental released the Mark III in four bodystyles, including a 2-door hardtop and convertible, a 4-door pillared sedan, and a four-door hardtop sedan (called Landau). Although far less expensive than the Mark II, the Mark III remained well-equipped, retaining air conditioning as an option (relocated from the ceiling to the dashboard). The Mark III became the first Ford Motor Company vehicle to offer an FM radio tuner (as a rarely ordered option). A unique option was "Auto Lube", allowing for the car to lubricate itself (as long as an oil reservoir was kept full).