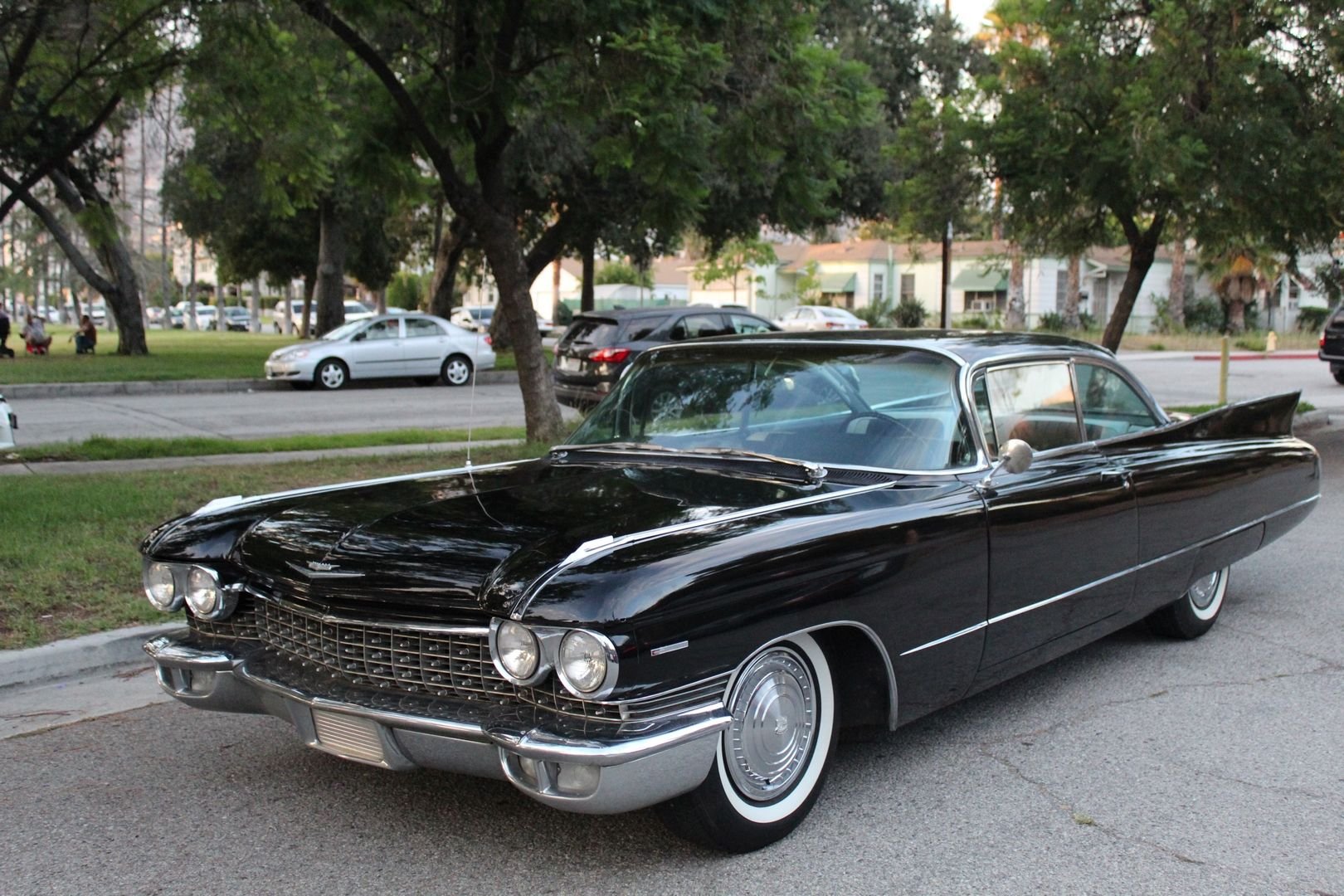 • CLEAN TITLE
• THIS CADILLAC HAS 69,177 MILES, MILEAGE ON THE TITLE IS EXEMPT BECAUSE IT'S OVER 10 YEARS
• 390 C.I. V8 ENGINE WITH 4-SPEED AUTOMATIC TRANSMISSION, 390 C.I. / 325 H.P.
• RESTORED A FEW YEARS AGO
• MANY NEW PARTS
• BODY AND FLOORS ARE VERY SOLID
• WITHIN THE PAST YEAR THE TRANSMISSION WAS SERVICED, NEW BRAKES AND HARDWARE WERE INSTALLED, WATER PUMP AND HOSES, GENERATOR, REBUILT CARBURETOR, TIRES, COMPLETE NEW DUAL EXHAUST, AND POWER STEERING PUMP
• POWER STEERING AND POWER DRUM BRAKES
• WELL MAINTAINED, GARAGE KEPT