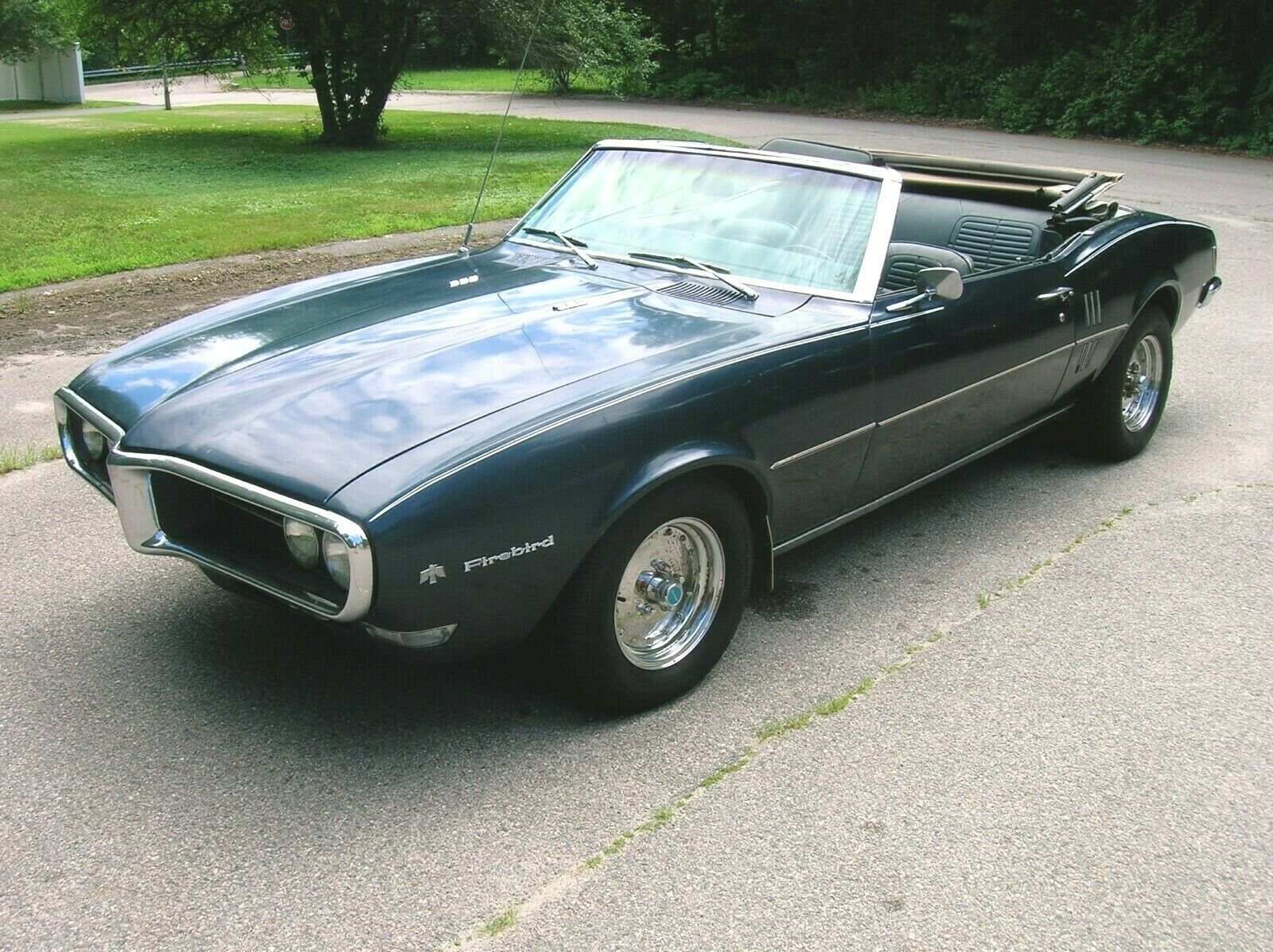 THIS 1968 PONTIAC FIREBIRD IS LOCATED IN: EXETER, RI