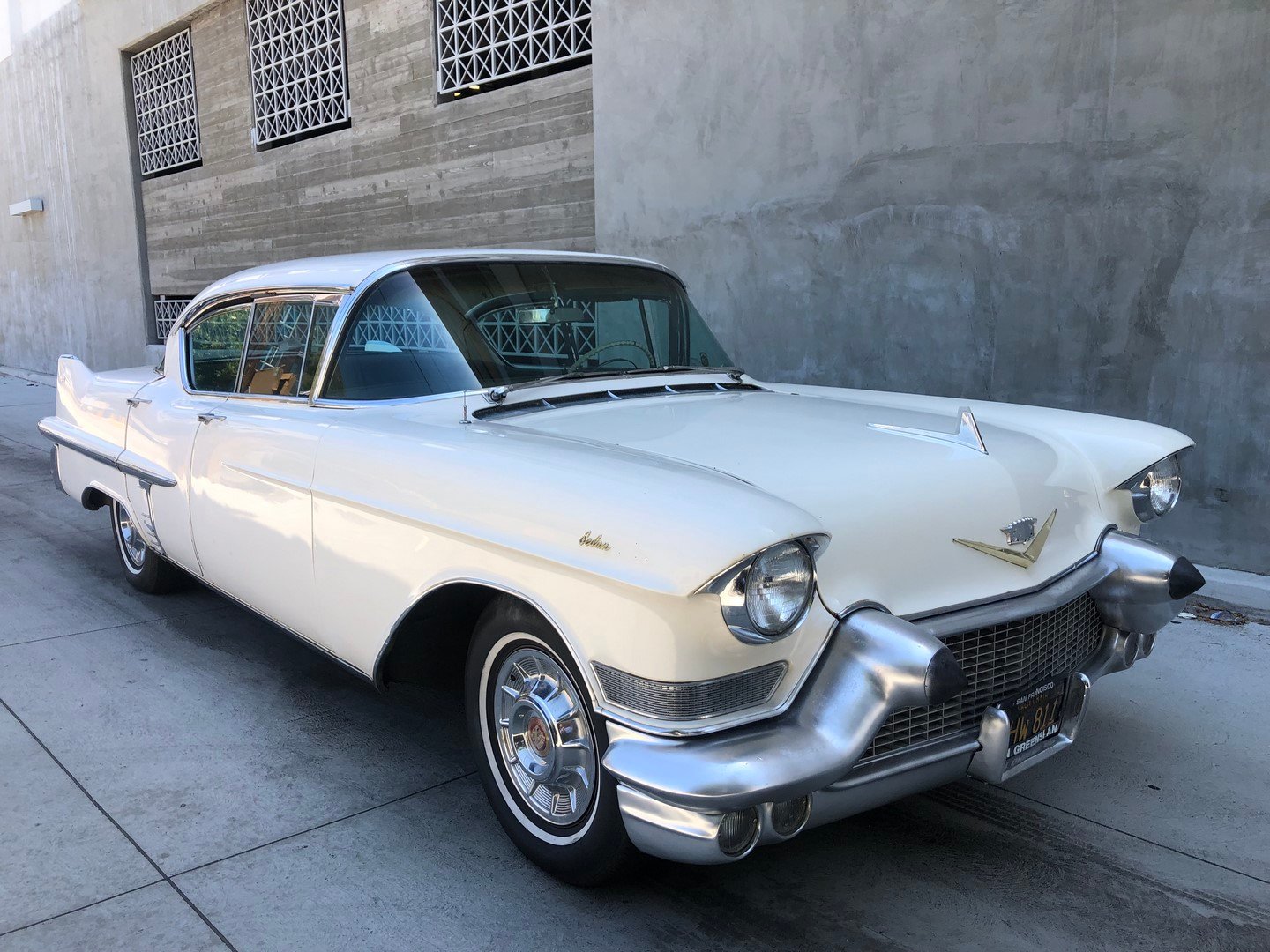 • CLEAN CA TITLE
• ODOMETER SHOWS 6,595 MILES, THIS CADILLAC HAS 106,595 MILES, NO MILES ON THE TITLE BECAUSE IT'S OVER 10 YEARS
• 365 V8 ENGINE WITH AUTOMATIC TRANSMISSION
• WELL MAINTAINED, GARAGE KEPT
• RUNS AND DRIVES