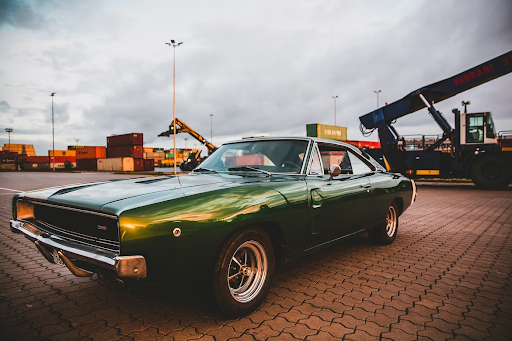 It shouldn't come as a surprise that the best classic vehicles come from the same countries that make the best modern cars. This article will not only highlight the top five classic car world powers that create the most efficient and fascinating vintage cars, but will also discuss the top producers’ most recognizable brands and models. Are you ready to take a journey through the world of classic car giants? Then let’s dive right in!

Germany has always produced automobiles and it is the top nation for the production of classic cars. German car manufacturers improved their processes and produced high-quality vehicles during World War II. As a result, German historic vehicles are the most commonly found on the market. Germany is home to some of the most well-known vintage vehicle companies, including Mercedes, BMW, and Porsche. Over the past century, they have been known for making classy, exquisite cars. Each Porsche is the result of creativity, refinement, and a commitment to workmanship. The high-end performance car segment is the German automaker's area of expertise. Porsche produced a number of classic vehicles in the 20th century. On the other hand, Mercedes has a reputation for making innovative advancements in the technology of vintage vehicles. Through the 1970s, 1980s, and 1990s, various Mercedes-Benz series and classes rose to fame. Last but not least, Bayerische Motoren Werke, also referred to as BMW, is a German premium car manufacturer. Over the years, BMW has created some of the best classic automobiles. Many of the old BMWs are still available on the market. 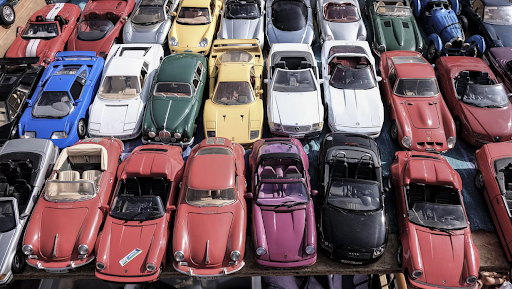 Americans adore their vintage automobiles. The classic vehicle market has been transformed by America. The United States has earned a spot on the list of top nations for antique cars because of businesses like Jeep, Ford, Chevrolet, and Shelby. Among the most well-known American classic automobile brands are Ford and Chevrolet. They are renowned for creating vintage automobiles with excellent performance and street smarts. In the United States, Ford was a classic vehicle pioneer. Ford has taken the lead in the market for antique cars by releasing their fascinating vintage vehicles one after the other. Ford vehicles are engineered with cutting-edge technology and performance. They come with the best high-end features available. Chevrolet too has produced numerous voluptuous beauties over the years, each one a masterpiece. The best classic automobiles have been produced by the firm since its inception. Chevrolet has not only established a solid reputation for itself in the market for vintage cars, but it has also made a significant impact on the United States' production of high-end business segment vehicles.

No one makes automobiles better than the Japanese do. According to Cardealerss, after World War II the Japanese auto industry was brought to a completely new level by the application of quality control and quality assurance systems. In reality, the 5S & 5M concepts were credited with the Japanese industry's advancement. They were superior to other traditional automakers worldwide as a result. The two most recognizable classic automobile brands in Japan are Acura and Datsun. Their vehicles are more dependable and have a distinctive look. In 1986, Honda introduced Acura, a subsidiary dedicated to high-end vehicles. Since then, the company has developed a reputation for building luxurious high-performance vehicles. Acura asserts that its vehicles offer unmatched comfort and unparalleled safety. Datsun, one of the many Japanese classic gems, has established a solid reputation for building dependable vintage vehicles. Datsun produced the majority of the vintage automobiles that left Japan. Nissan is the main owner of Datsun, and it started producing cars in 1931. 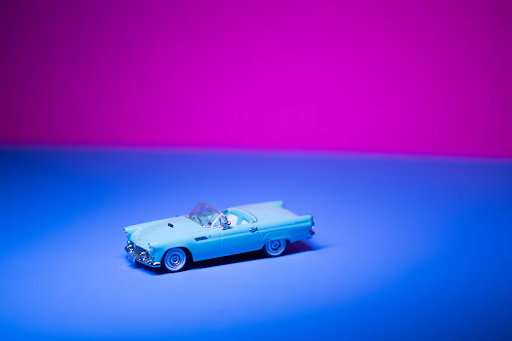 Italy is one of the top nations for the production of luxury antique vehicles. There is a lot to discuss when it comes to Italy, including pizza, Vespas, football, and vintage cars. Recently, Italy has established a solid reputation in the classic vehicle industry. Let's look at some of the most well-known vintage vehicles that originate from Italy. Among the most well-known classic vehicle brands in Italy are Fiat and Ferrari. They are known for making endearing and lovely vintage automobiles. Fiat was first established in Italy, though it has since spread to many other nations. The best historic automobiles have been produced by the luxury automaker for a very long time. Ferrari too has raised the bar for luxury sports car design and performance. Over the years, the business has made a number of extremely quick vehicles.

If you believed that Buckingham Palace was the only place where one might experience royalty, you are definitely mistaken. Great Britain's royal heritage is strongly represented in its regal automobiles. The most famous classic car brands of the United Kingdom are Rolls Royce and Aston Martin. In the motor industry, the name Rolls Royce has come to stand in for elegance. The business has a long history of producing beautiful and endearing vintage cars. When it comes to the creation of antique cars, Aston Martin is a seasoned professional. Lionel Martin and Robert Bamford, two partners, started it way back in 1913. Strong evidence supporting the superiority of British automobiles has been provided by Aston Martin.

Do You Have a Favorite?

Is there any specific producing country or region that appeals to your classic taste? Or is there a particular make that always grabs your attention regardless of the number and variety of available options? We are happy to inform you that, when navigating through VCC’s inventory, you can filter and narrow down your search by categories such as “year,” “make,” “model,” and “price range” to ensure that your search is tailored to your expectations, wants and needs!