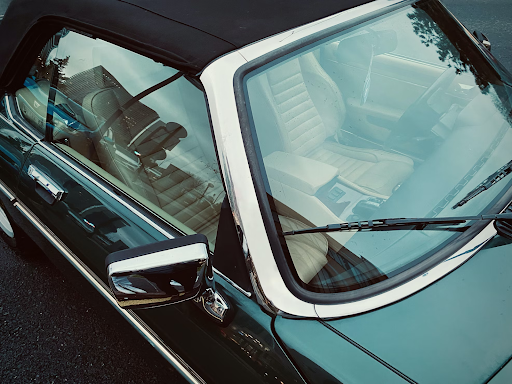 Almost nine million cars get sold at auctions every year. These auctions differ significantly in terms of the number of staff, auction size, acreage, and services provided.  Famous car auctions, collector car auctions, and regular car auctions are all unique in terms of the automobiles available and the types of people who attend them. You're not the only one if you've always wanted to collect automobiles or go to leading automotive auctions. It's a pleasant hobby that provides its attendees with great fun, lifelong connections, and fantastic vehicles! And when you engage in renowned car auctions, you'll get a healthy taste of both excitement and competitiveness. With that in mind, here's a list of the top five largest (and most well-known) vehicle auctions in the United States.

Gooding & Company is a well-known auction marketplace. In addition to classic vehicles, it also specializes in antique and racing cars. Every year, this car auction entity hosts three well-known auctions. Two of them take place at Florida's Amelia Island and California's Pebble Beach, while the other is held in Scottsdale, Arizona. It's hard to think how beautiful it must have been to watch the car shows while watching sunsets at the beach. Beautiful automobiles and magnificent scenery are an unbeatable combination. You may also watch the Gooding & Company Auctions live on the web. Regardless, we would not pass up the opportunity to attend this vehicle bidding event in-person for anything in the world. Pebble Beach sunsets should never be missed.

A large variety of cars auctioned at this auction house events have sold for millions of dollars. In May of 2010, one of the most remarkable sales occurred. A Bugatti Type 57SC Atlantic from 1936 was auctioned for $31 million. This beautiful work of art was presented several times at the Petersen Automobile Museum in Los Angeles. It's still on display at the Mullin Automotive Museum today. Other notable transactions include a $14.9 million 1957 250 Ferrari Testarossa prototype and a nearly $8.5 million winning bid for a 1997 McLaren F1. 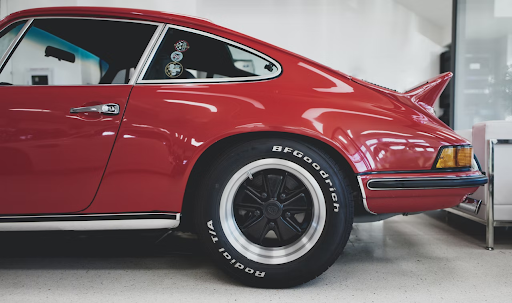 This multinational auction business was created in 1793, in London. The Bonhams Motoring Department sells rare historic vehicles and motorbikes at auction. According to the company's website, "The recently launched Bonhams MPH brings Bonham’s values to a wider audience for more modern and modestly priced collectors’ motor cars, staging four dedicated sales per year at Bicester Heritage.” But what do attendees at Bonhams auctions appreciate the most? The company's diversity and expertise! Wide-ranging car auctions are held in London, New York, Los Angeles, and Hong Kong by this privately owned auction firm, where you will be able to see some of the world's most valuable historic automobiles.

According to Corsia Logistics, this prestigious auction house is also strongly tied to celebrity names. For example, the magnificent Rolls Royce Phantom V that formerly belonged to Elvis Presley, the King of Rock and Roll. Pat Boon's 1954 Mercedes-Benz 300 SL "Gullwing" was another renowned ride on display at Bonhams' events. Bonhams vendors also sold the 1929 Rolls Royce Phantom I that was formerly used to transport the classic film superstar Marlene Dietrich.

Barrett-Jackson has been bringing together classic vehicle lovers from all around the world for the past 47 years. Buyers can purchase some of the most sought-after historic cars at world-class collector car auctions. Furthermore, Barrett-Jackson events provide attendees with the opportunity to see some of the most magnificent cars ever created in one location. Barrett-Jackson has auctions all around the country. If you're thinking about buying a historic car, check out collector car events in Scottsdale, Arizona, Palm Beach, Florida, Connecticut's Mohegan Sun, and Las Vegas, Nevada.

If you are unable to attend any of these events, don't worry at all! They'll be broadcast live on History Channel and FYI. Although it may not be the same as being on the show floor, you will still have the opportunity to witness some of the world's most distinctive and precious automobiles. You must first register as a buyer and meet certain financial requirements before bidding on an automobile. You'll need to pay a registration fee and provide a recent photo, a copy of your driver's license, proof of auto insurance, and payment method. The final criterion establishes the bidder's trustworthiness and ensures that "when the hammer falls," the bidder will be successful. 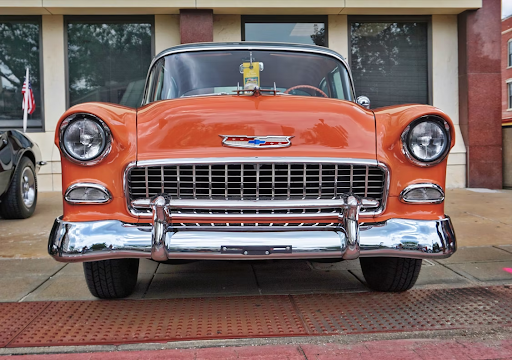 The Mecum Auction Company, which began as a family business, has developed significantly during the last three decades. The Rockford Airport hosted the company's first formal auction in 1988. Since then, the Mecum has grown to become one of the world's most important events for collector vehicles, vintage, and antique motorcycles.

The Mecum Auction, based in Walworth, Wisconsin, holds an annual collector automobile auction in Kissimmee, Florida. It also hosts a variety of other events across the United States. Every year, the Mecum Auction sells nearly 20,000 automobiles. It makes no difference which Mecum auction you attend. You will have a fantastic time! And who knows what might happen? You might even come across the vehicle of your dreams! Every Mecum auction is a universe of possibilities, and no one wants to miss out. Dana Mecum recognizes this, therefore he devised the Mecum rule. Often, Dana might ask the top bidder to meet the reserve, especially if the reserve isn't met. If the latter agrees, the car is sold. No additional offers would be considered. Sounds fun and exciting, doesn’t it?

RM Sotheby's is one of the world's major auction houses for investment-quality cars. RM Auctions has been transforming the global car auction landscape since 1976. It also aspires to raise the bar for vehicle auctions to new heights. Moreover, RM Auctions announced a partnership with Sotheby's in February 2015. They merged to form RM Sotheby's.

From 2014 to 2018, RM Sotheby's was the most successful auction house in terms of total sales value and the number of automobiles sold for more than $1,000,000.

A 1962 Ferrari 250 GTO set the record for the most expensive automobile ever sold at auction in 2018. Any kind of auction. The winning bid was $48,4 million dollars. This model is considered by many collectors to be the most gorgeous Ferrari ever made. Only 36 were ever constructed, and the car that set the record is the company's third GTO. Many of the original parts were still there at the time of sale. 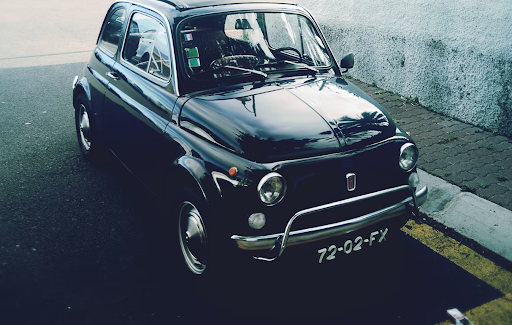 The Cons of Auctioning

So there you have it: the top 5 historic vehicle auctions you absolutely must attend, either in person or via live streaming. And if you've never been to one before, these could be a good place to start. But auctioning is not always as beneficial and profitable as it seems at first glance. There is no assurance that your property will sell at auction, as it is not always possible to meet the reserve price. Moreover, your property's market value is determined on the spot.  You can never be certain how much you will receive, and, with the generally high marketing expenses associated with auctioning, you should be careful for your revenues not fall below the costs.

It should also be noted that auctions condense the purchasing procedure into a small amount of time. It's possible that now isn't the best moment to sell, and that more interest is on the way. Sometimes patience gives you so much more than you initially expect. Most auction contracts are non-negotiable and cannot be subjected to financing or inspection, which may be inconvenient for some buyers. If passed in, it may be harder to sell because potential buyers will have a better sense of what others are willing to pay and will cut their offer accordingly. On a similar note, you might unknowingly set the reserve too low and end up selling your precious vehicle at a price much lower than what it deserved. Or, you might not be able to sell the vehicle only because you set the reserve too high. To avoid such unpleasant situations, a professional dealership rather than an auction or individual should be your best and safest option. Many businesses today have a strong online presence and are ready to guide you through the entire car-selling process. If you are thinking of selling your classic treasure, feel free to contact us at  Vintage Car Collector, and we will assist you with everything ranging from free professional valuation, free inspection & transportation, history preservation, lifetime customer service, and many more!