The Picasso Of Car Design 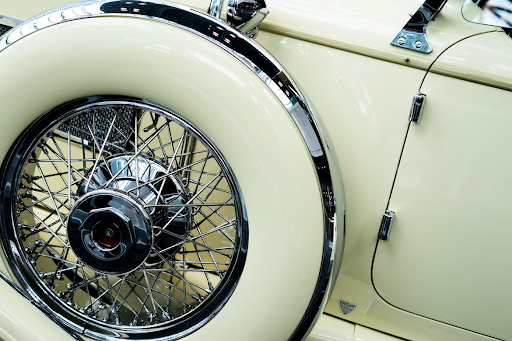 The most well-known Italian style firm, Pininfarina, is responsible for some of the most sought automobile designs in the world. Many of our readers will be familiar with Mr. Sergio Farina, who served as the CEO of Pininfarina until his tragic death in 2012, however, it was actually his father, Battista, who created Carozzeria Pininfarina. But before presenting the life journey of the Picasso of car design, we would like to invite you to check out our article on another of the greatest minds of the automobile industry — Robert Opron, the magician who turned carmaking into art. Would you like to read about Battista Farina first, and Robert Opron second? Or vice versa? Feel free to read them in your desired order, at your own pace!

Now, let’s explore the journey of one of the best automobile designers the world has ever known. On November 2, 1893, Battista Farina was born in Torino. Throughout his life and career, he went by the moniker "Pinin," which is Piedmontese for the youngest (brother). Later, in 1961, he officially changed his surname to Pininfarina.  Pinin's fascination with automobiles began at a young age. By the time he was twelve, he was already employed at Stabilimenti Industriali Farina, the body shop owned by his brother Gionvanni, where he picked up many basic techniques for styling and layout. Pinin was granted the chance to submit a concept proposal for the new Fiat Zero just five years later. When asked which he preferred, his own design or Fiat's idea, he confidently said, "I prefer this one because I designed it," earning the commission. America's auto industry was expanding incredibly quickly in terms of both output and technology by 1920. Motivated by his interest, Farina traveled to the United States where he met Henry Ford. Ford immediately offered him a position, but Farina denied it and instead chose to return to Italy with the hope and zeal of creating his own company. Soon after his return, Pinin got married and had two children: Gianna was born in 1922, and Sergio was born in 1926. He also got into racing, beating out other equipped race cars and achieving a course record in the Aosta-Gran San Bernardo race in 1921 that remained unbeatable for as many as 11 years! During his racing career, he made a number of significant connections, Mr. Vincenzo Lancia being one of the most important. 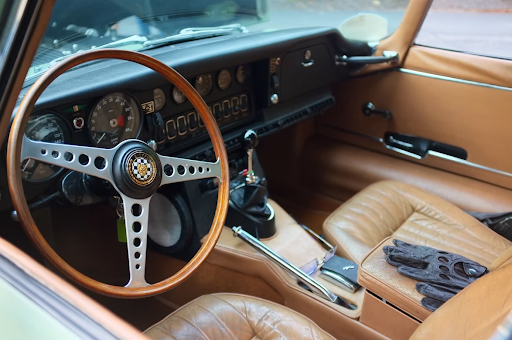 With the assistance of Lancia and a wealthy aunt, he quit his brother's company in 1930 and created Pinin Farina, setting up shop on Corso Trapani in Torino. He had spent the previous ten years researching innovative technology and designs that had been tested via racing. He intended to create custom bodies upon request as well as create limited quantities of unique models to be sold directly to the general public. According to Petrolicious Newsletter, the company's initial efforts were based on Italian chassis, most of which came from his friend Lancia as well as Fiat, Alfa Romeo, and Isotta Fraschini. Early Pinin designs were sumptuous, well-proportioned works in the Italian style with a focus on continuous horizontal lines. He was denied entry to the Paris Auto Show after World War II because he was a resident of an ex-Axis nation. Pinin and his son Sergio bravely drove two brand-new vehicles, an Alfa Romeo Sport 2500 and a Lancia Aprilia cabriolet, to Paris and parked them outside the auto show's entrance. The French media was rather hostile, but the public fell in love with the automobiles.

Around this period, he also created the 1947 Cisitalia 202 coupe, often regarded as his masterpiece. He was able to implement the horizontal radiator and the seamless fusion of the fenders with the body sides as he was involved in the chassis design from the very start of the process. The Cisitalia was deemed one of the top 10 automotive designs ever created by the Museum of Modern Art in New York, which then put the vehicle on display. The business expanded and thrived throughout the 1950s, and it was now capable of designing and producing in bulk for significant manufacturers. The Lancia Aurelia, Alfa Romeo 1900 and 6C2500, Fiat 1100, and Maserati A6 were all automobiles developed by Pinin. The studio began to receive more non-Italian work, including concepts for Peugeot and BMC (British Motor Corporation), as well as the "Ambassador" for Nash and the Nash-Healey sports car. In 1958, the business moved to a bigger location at Grugliasco, outside of Turin, to meet the continuously increasing demand. Around the same period, Alfa Romeo decided to go with Pininfarina's design for the new Giulietta Spider over Bertone's and it became the first car that Pininfarina mass-produced. Alfa Romeo's decision was supported by their conviction that they could produce twenty cars per day for a run of 1,000 bodies. Alfa Romeo and Pininfarina had great success with the Spider, and American importer Max Hoffman claimed he could sell all of them. In 1956, the first year of production, they produced 1025 units. In 1959, the first full year of the new Grugliasco factory, they produced almost 4,000 units. 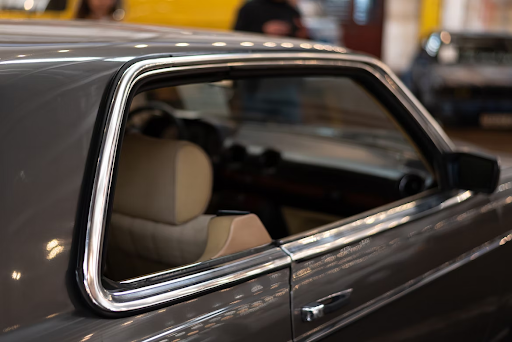 Even though Pininfarina is most often identified with Ferrari, the initial discussions of a possible alliance weren't held until 1951. Tortona, a small village midway between Torino and Modena, served as neutral ground for the initial encounter because neither man was willing to travel to the other's headquarters. It was widely believed in the motoring press in the 1950s that the Ferrari/Pininfarina partnership wouldn't last, but since the two automotive titans teamed up, their combined marques have defined some of the most beautiful automobiles ever built in a partnership that has now lasted for more than 60 years, with about 200 Ferraris created by Pininfarina to date. After fifty years of operation, Pinin handed over the management of the company to his son Sergio and his son-in-law Renzo Carli in 1961. Despite the fact that Pinin was no longer in charge, he nonetheless made a lot of significant contributions to the company. In his later years, Pinin focused on travel, filmmaking, charity, and cultural endeavors. He was awarded various awards, including the key to the city of Detroit. The renowned 1600 Duetto for Alfa Romeo was the last creation that can be directly traced to Battista Farina. The general audience first saw this in March 1966 at the Geneva Motor Show. Less than a month later, on April 3, 1966, Battista passed away. Today, decades after his death, he is still considered one of the most prominent and influential car designers, both in Europe and beyond.

If you enjoy reading about the great minds of the automobile industry and the astonishing designs created by them, we highly recommend you check out our Car Library, where you will find the best stories and histories of the best vehicle concepts and ideations of all time!