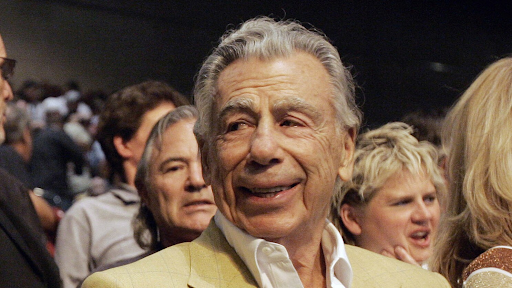 Kirk Kerkorian, the billionaire investor known for mega-deals and hostile takeover bids, was regarded as a "deep value" investor who enjoyed kicking the tires in Detroit and hunting for bargains, particularly among car companies that had been on the discount rack for years. On several occasions, his techniques roiled the car and gambling industries in Detroit. But before jumping directly into the crazy and fascinating stories of Kerkorian’s daring large investments, it is important to explore the financial genius’s origins and his very first steps in the big maze of life.

Kerkor "Kirk" Kerkorian was born in Fresno, California, to Armenian immigrants. He dropped out of school in the eighth grade, boxed as "Rifle Right Kerkorian," and served as a World War II pilot. In 1962, he purchased an 84-acre tract of land in Las Vegas and constructed the first MGM Grand in 1969. In 1967, he bought the Flamingo Hotel in Las Vegas and subsequently sold it to Hilton Hotels Corporation.

It was the first of many casino-hotels that Kerkorian would purchase, sell, or construct over the years. He bought Mandalay Bay Resorts in 2004 in a deal that required him to sell Mandalay Bay's MotorCity Casino in Detroit according to Michigan gambling restrictions. Kerkorian substantially altered the cast of players in Detroit's casino business by accepting an offer from pizza and sports billionaire Marian Ilitch.

During his career, Kerkorian developed three of the world's largest hotels: The International in 1967, the MGM Grand Hotel in 1973, and the MGM Grand Hotel and Theme Park in 1993. MGM Resorts International's CityCenter Las Vegas, a combined hotel, casino, and entertainment project, opened in 2009 as the largest privately funded building project in the United States.Trans International Airlines and Western Airlines were also owned and operated by Kerkorian. He then established the Lincy Foundation in 1989 to aid Armenia following a terrible earthquake in 1988, and his company claims he has donated hundreds of millions of dollars to relief and development projects. 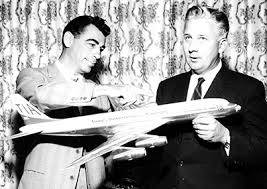 The Story Behind Chrysler & General Motors

“He was an extremely wealthy individual who didn’t control the auto industry, but definitely influenced it with his money,” said Karl Brauer, senior analyst at Kelley Blue Book. For more than a decade, Kerkorian was a key player in the United States automotive sector. His actions eventually resulted in the selling of Chrysler twice. He unsuccessfully advocated for a merger between General Motors and Renault-Nissan.

According to The Detroit News,The activist investor told GM that it needed to modify its practices in order to survive, which the carmaker did only after receiving major government bailouts. And Kerkorian pushed Chrysler to admit it couldn't succeed on its own.

In the 1990s, Kerkorian and his company, Tracinda, were the largest shareholders in the Auburn Hills, and he frequently pressed Chrysler management to increase dividends and stock buybacks. Kerkorian made his first investment in Chrysler in 1990 after meeting with Lee Iacocca, the company's CEO. When the company didn't perform as he'd planned five years later, his position as a passive investor gave way to a takeover bid. He eventually lost, but only after a long and bloody battle.He initiated a hostile takeover effort for Chrysler in 1995. While Chrysler management rejected the takeover, it spurred then-CEO Robert Eaton to initiate merger talks with Daimler-Benz AG.

Kerkorian backed the 1998 merger of Daimler-Benz and Chrysler, but later sued DaimlerChrysler for mismanagement of the combined business. 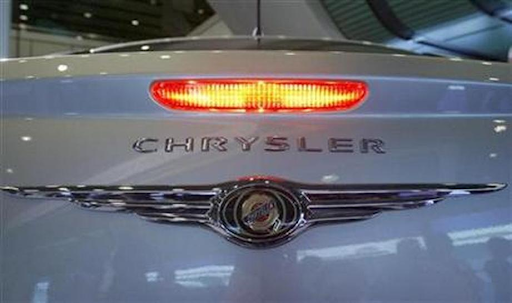 In 2006, Kerkorian's Tracinda made an appearance at General Motors. In the spring of 2005, he began purchasing GM stock. That dance, however, was in vain, as Kerkorian and GM's management did not get along. In 2006, when he purchased 9.9% of the company's stock, Kerkorian pushed for GM, Nissan Motor, and Renault USA to form a global collaboration. But Tracinda sold its GM stock after the board of directors voted to cease talks on the proposed merger. Jerry York, a Kerkorian adviser, pushed GM to modify its business model faster; he quit 10 months after having joined the board of directors.

He offered $4.5 billion for the Chrysler Group in April 2007, but Daimler AG rejected it in favor of a bid from Cerberus Capital Management LP. He promised to give Chrysler's unions and management a share of the company's ownership.

Kerkorian is best known in Detroit for his failed takeover attempt of old Chrysler in 1995 and his futile efforts to persuade GM to form a partnership with Renault SA and Nissan Motor in 2006, but he also had a hand in the Blue Oval. Kerkorian's Tracinda owned a 6.5 percent stake in Ford Motor Company in 2008. Tracinda, on the other hand, began selling Ford stock later in the year, having lost hundreds of millions of dollars. However, he profited $2.7 billion from his Chrysler stakes and around $100 million from his General Motors holdings. As mentioned in the article by Detroit Free Press, Tracinda said in a statement in the fall 2008 that “in light of current economic and market conditions, it sees unique value in the gaming and hospitality and oil and gas industries and has, therefore, decided to reallocate its resources and to focus on those industries.” 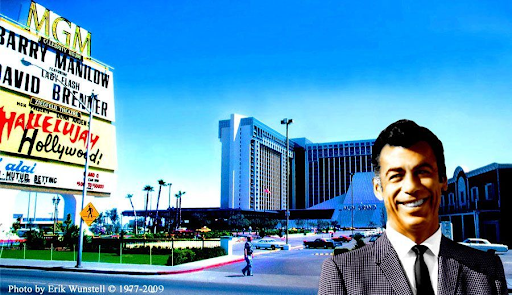 Stories Stay after Everything is Gone

MGM Resorts International, the casino that the Kerkorian giant formed in the early 1990s and in which he was the largest shareholder, was in itself a remarkable success. Its assets include the MGM Grand casino in Detroit, which had $119 million in operating income in 2014, making it the company's third most successful casino. Before selling it to Sony, he bought and sold the movie company Metro-Goldwyn-Mayer twice. At the moment of his death, Forbes estimated Kerkorian's net worth to be $4.2 billion. In a speech on the Senate floor Tuesday, Senate Minority Leader Harry Reid said Kerkorian knew a lot about business. “He didn't make all of his money in movies, in hotels and casinos. He branched out. He made a number of fortunes. When people said, ‘How does he know anything about the automobile industry?’ he wound up owning large chunks of General Motors. He was one of the chief players in Chrysler, where he no longer made millions of dollars, but billions,” said Senate Minority Leader Harry Reid.

In a statement following Kerkorian’s death, chairman and CEO of MGM Resorts International Jim Murren said: “MGM Resorts and our family of 62,000 employees are honoring the memory of a great man, a great business leader, a great community leader, an innovator and one of our country’s greatest generation. Mr. Kerkorian combined brilliant business insight with steadfast integrity to become one of the most reputable and influential financiers of our time.”