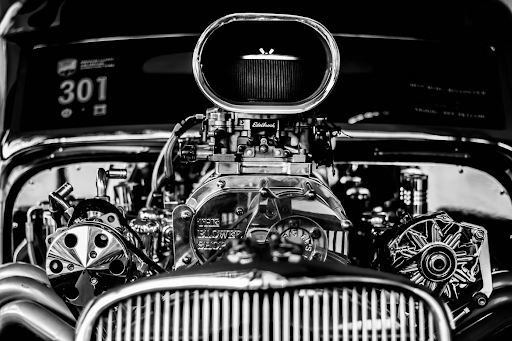 Older vehicles, especially those from the 1990s and earlier, may require special consideration when it comes to the choice of oils. They were built to run the lubricants that were readily available and obtainable in the market at that time, and just as motors and driveline components have developed, so have the fluids used in them. The right choice of oil can make a difference in both durability and functionality of specific car parts and the car system as a whole. So, to avoid any technical problems and complications, join us in our journey of debunking popular myths and learn about the best oil types to make your beloved classic live longer and grow stronger with time!

Vintage car lovers have historically been split on the synthetic-oil debate, with some claiming that synthetic oil can go into anything and others claiming it can create leaks and other complications. Organic engine gaskets, such as those made of cork, can be affected by synthetic oil in very old cars if they haven't been refitted with new materials.

Synthetic oil might be difficult to define across all oil brands. Although it appears to be manufactured solely in a lab, much – if not all – of it involves liquids derived from fossil fuels (mainly petroleum), either as a basis or derived from natural gas. It's impossible to know for sure because an oil's label doesn't have to say how synthetic it is, and most oil companies don't reveal how they make their products because they utilize secret procedures.

Synthetic oil is often made from petroleum, which is then distilled and processed to remove as many pollutants as possible. The synthetic oil basis is then manufactured into small, homogeneous molecules. These homogeneous molecules increase flow, minimize friction and wear, and slow the oxidation and breakdown of the oil. After that, a specific blend of additives and detergents is added by the manufacturer. Some oils have labels that say "synthetic blend" or "semi-synthetic." This is a combination of synthetic and conventional oil. It's less expensive than complete synthetic, but here's the catch: manufacturers aren't obligated to label how much of each type is contained in each bottle. 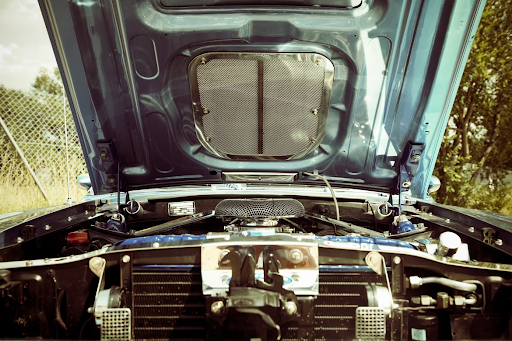 Viscosity describes how thick or thin an oil is at a certain temperature, indicating how well it flows under different weather conditions. Because it was all that was available, older cars operated on monograde or "straight-weight" oil. The 1950s saw the introduction of multi-grade or multi-viscosity oils, such as 10W30, where the "W" refers to "winter," not "weight," as some believe. The first number indicates viscosity in cold temperatures, where one would want the oil not to thicken in the  cold, and instead remain fluid and flowing, and the second number is viscosity in hot temperatures, when you don't want it to thin out.

Monograde oils are still commonly accessible, owing to their use in extremely hot climes or in heavy-duty applications like mining and construction machinery. Single-grade oils (SAE 30 to SAE 50) can be used in 1950s and earlier cars, but most owners prefer multi-grade. In succeeding decades, especially with forced-induction or high-revving engines, it's advisable to stick to the manufacturer's oil-weight guidelines.

After gasoline costs began to rise in the 1970s and 1980s, oils with a wider temperature range became available. "People thought about fuel efficiency and emissions, and tried lower viscosity, working with 10W30 and then 5W30 oil. In the late 1980s and the 1990s, a lot of (auto manufacturers) also started approving synthetics, especially Japanese and Europeans," said Nicolas Demaria, technical support manager for Motul, a global French company which manufacturers, develops and distributes lubricants for car, motorcycle and other vehicles’ engines and for the industry as a whole. 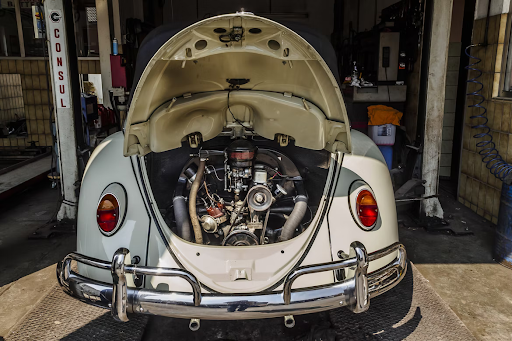 In summary, synthetic oils are made out of chemically developed molecules that are designed to give your engine more performance and protection than regular oils, which are made from crude oil without any chemical engineering. Synthetic oils operate better at extremely high or extremely low temperatures, and they keep their lubricating characteristics for longer than conventional oils. Synthetic oils were thought to be hazardous for older cars since early synthetic oils from the 1970s had a chemical ingredient that could damage engine seals and, in some circumstances, cause leaks. But today, all types of motor oils are tested to ensure that they will not harm your car's engine, and synthetics no longer contain the chemical ingredient (ester) that caused these issues. You can always double check the specific preferences and needs of your vehicle with the manufacturer. In antique cars, you should be able to locate oil recommendations, and it's not uncommon for full synthetic to be the preferred oil. On the back of the jug of oil, look for a seal of approval from your car's manufacturer, which indicates that the firm has tested the oil for compatibility with its engines.

If you're working with an owner's manual and service intervals that were published before synthetic oil became popular, you could find that if you switch to synthetic oil, you can go longer between changes. These oils are designed to endure longer before breaking down, so they won't build up gunk in your engine as quickly as traditional oils. Some synthetics contain chemicals that aid in the removal of sludge. If you're making the switch to synthetic oil for the first time, start with shorter change intervals to avoid leaving deposits from previous lubricants.

The only disadvantage to utilizing synthetic oil that Car and Driver points to is the cost. In fact, synthetic oils are more expensive than normal oil, not even slightly but substantially. It is up to the individual driver to decide whether the performance advantages and longer change intervals are worth the cost. Make sure to follow the manufacturer's recommendations for viscosity regardless of the type of oil you use in your car. 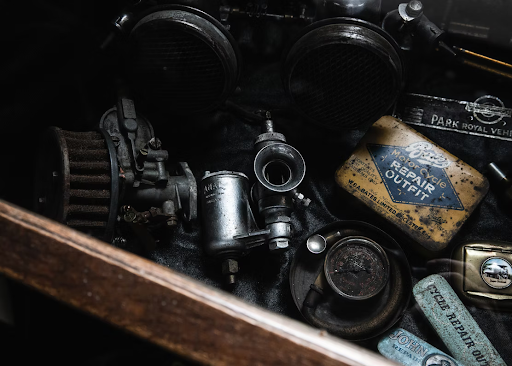 If you have an older engine with flat tappets (usually pre-1980s) or specific performance upgrades, you'll need to use zinc dialkyldithiophosphate (also known as ZDDP, and we’re happy that this acronym exists) oil to lubricate them and protect the camshaft from early wear. Zinc was phased out when cars no longer required it because it can ruin catalytic converters.

ZDDP additives are available for purchase, however, it's best to use oil designed for older or race-modified vehicles. This will already have the right amount of zinc or a zinc substitute. Don't then add additives to the oil, assuming that more zinc means better protection, because too much zinc can give rise to wear and corrosion.

Some owners just change the oil once a year if their automobile isn't driven much or is stored throughout the winter. If you do, make sure to change it before putting it away to avoid storing it with spent oil. When it comes back out, we prefer to change it again.

Some vintage car enthusiasts start their vehicles in the storage period, particularly if they need to move them out of the way in the garage. If you do, let the engine warm up completely before restarting it to minimize condensation and blow-by. Your car has already lasted this long; but how great it would be if it could last even longer! At Vintage Car Collector, we care deeply about the wellbeing of vintage gems, which is why vintage car sellers who want to part ways with their favorite and long-cherished automobiles. Our love and care for classics is also the reason why we work so hard on our blog, where we provide our customers with the most useful and handy tips to take best care of their collectibles and preserve their charm and legacy for the decades to come!