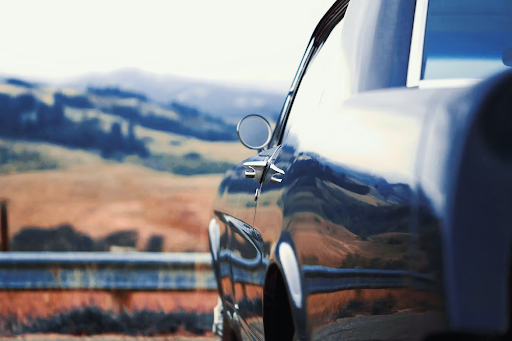 50 Cent has sold more than 30 million albums in his more than a 20-year musical career. Although 50 Cent had to sell drugs to make ends meet at an early age, his business sense improved after he became a successful musician. Later, he made forays into book publishing, liquor, video games, footwear, apparel, and film production, among other things. In addition, he made major financial investments in mining, vodka, the stock market, and real estate.

When 50 Cent was asked what he couldn't grow bored of purchasing, he replied, "Cars, I'm running out of places to park them," another proof of how financial success encourages luxury purchases. Additionally, he views these automobiles as investments because they frequently increase in value over time if maintained properly. Let’s take a glimpse into 50 Cent’s rich collection of astonishing vehicles together!

In 2019, 50 Cent made the "little" decision to treat himself by ordering a Bugatti Chiron. The Chiron, which costs $3 million, is undoubtedly a grand present for anyone to receive for Christmas, but if you are worth over $150 million, then perhaps this automotive masterpiece is the kind of present you truly deserve. The Chiron 2020 is a road beast!

Mercedes' G Wagon, which was initially created for use by the military, has come to represent enduring luxury on wheels across the globe. The G Wagon has been in existence for 40 years, making it one of the longest-running vehicles from its manufacturer. Physically, G Wagon is similar to 50 Cent in that it is powerful, large, and effective. He may have given one to himself for this purpose on his 43rd birthday.

The Rolls Royce Phantom is a fantastic complement to any luxury automobile garage and the second of 50 Cent's 43rd birthday presents to himself after the G Wagon. A special 6.75-liter V12 engine known as the N74B68 powers the phantom. It accelerates from a complete stop to a top speed of 62 mph in 5.3 seconds. The Phantom owned by 50 Cent has a matte black body and red interiors.

The manufacture of the Mulsanne, which began in 2010, appears to be approaching its end with the 2020 production version since Bentley has stated they won't be continuing with production in the following years. 50 Cent will be content that he purchased his Mulsanne while they were still being built!

The Maserati MC 12 is an extremely uncommon automobile. Only 50 of the cars were manufactured, and 50 Cent is one of the fortunate few to own one. The Maserati MC 12, which was created primarily for homologation and is based on the Enzo Ferrari chassis, has a top speed of 205 mph., making it an excellent addition to any garage. 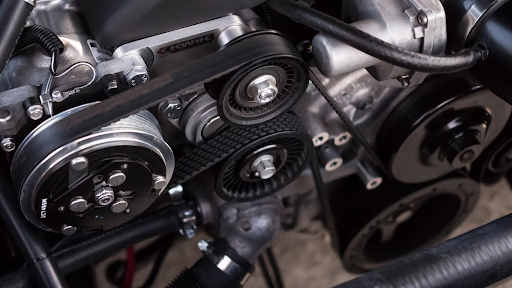 In contrast to the Phantom, the Rolls Royce Ghost was designed to be a smaller, more traditional vehicle. As a result, it has a smaller body frame and is less expensive than the Phantom. According to HotCars, the 5,445lb Ghost has an 8-speed automatic gearbox, and an N74B66 engine, and can accelerate to 60 mph from a stop in 4.7 seconds.

After nearly losing his life in a gun attack, 50 Cent would have no problem spending a lot of money on a high-quality protection vehicle. When 50 Cent made the decision to purchase a security vehicle, he did it in twos. According to rumors, the rapper's two Suburbans are entirely indestructible and have bombproof undercarriages. 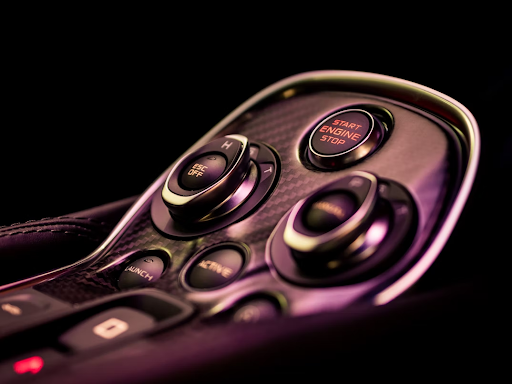 Range Rover, which is currently in its fourth generation, made its debut in 1970, and since then, it entirely changed in appearance. The Range Rover is a 5-door SUV built in the UK with an 8-Speed ZF automatic transmission system. It's a delight to have this SUV, and 50 Cent must be really pleased with his black Range Rover.

It is clear that 50 Cent adores the Ferrari brand based on the quantity of cars he has in his garage. The Ferrari 430 complements his rich collection of cool vehicles. From 2004 through 2009, the Ferrari 430 was in operation. It comes with a 6-speed manual mechanism and a 4.3 L V8 engine

The Pontiac Company was founded in 1926 and produced a variety of American automobiles, including the Pontiac G8, before going out of business in 2010. Red Pontiac G8 is the prized possession of 50 Cent. The vehicle has a 3.6-liter V6 engine that can generate 256 horsepower.

The Cullinan, the first SUV with all-wheel drive from Rolls Royce, combines the latest automotive advancements with an elegant and opulently constructed body that utterly astounded 50 Cent. The Cullinan's 6.75 L V12 engine produces 563 horsepower and has a top speed of 155 mph. It is driven by an 8-speed automated transmission. A Matte Orange Cullinan was one of the lavish birthday celebrations that 50 Cent had for himself on his 44th birthday.

The Rolls Royce Drophead in 50 Cent's garage will probably be his go-to vehicle on bright days and brisk afternoons. The vehicle has five comfortable seats, so he is able to take up to four guests on a luxurious sightseeing journey. The V12 engine and 6-speed automatic transmission are standard on the Drophead.

The wealthy use a variety of original methods to demonstrate their financial mastery. He made the decision to design a concept car just for 50 Cent. He worked together with the Parker brothers, who are well known for creating concept automobiles, to accomplish this. The vehicle, known as the White Lightning, was conceptually inspired by the combination of a jet fighter and a racing automobile.

The Ferrari FF is a grand tourer with four seats and four wheels. It has a great reputation for being Ferrari's first four-wheel-drive production vehicle. The 6.3 liter V12 shooting brake was standard on the Ferrari FF. For his passion for automobiles and respect for the Ferrari name, 50 Cent purchased a custard-yellow-painted model. 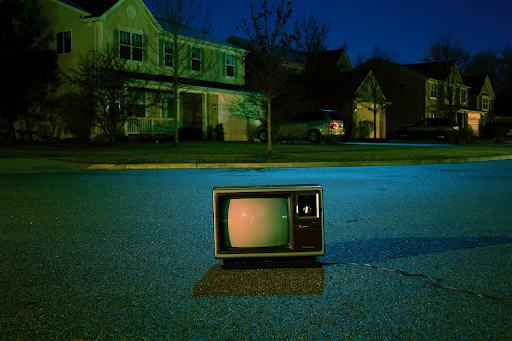 It's extremely challenging to compile a list of hip-hop music business legends without mentioning 50 Cent. 50 Cent, who was born Curtis James Jackson III in the New York City borough of Queens in 1975, has been a cornerstone in the gangster rap genre and is regarded as the last authentic gangster rapper in the business by figures like West Coast artist Ice-T. Like many other rappers, 50 Cent has had to deal with the brutality of inner-city poverty, crime, and drug abuse. Thanks to his successful music, acting, and entrepreneurial careers, he has accumulated a net worth of over $40 million, investing a large portion of it in purchasing cars. For two reasons perhaps. One, he is aware of the fact that classic cars appreciate over time and are therefore great for long-term profit-making through investment (also explained in our article). Secondly, and perhaps more importantly, 50 Cent understands that classics come with a story and a history - one worth exploring and adding to. And 50 Cent’s story is definitely one that will add value to any classic car!

If you are planning to sell your car, feel free to fill out this form. Who knows, maybe 50 Cent himself will be the next driver of your classic gem?